[Note:  Before starting this ceremony, CLICK TO CHECK TODAY'S FLAG STATUS. If your state is at half-staff, memorize the honoree's name and job/position, so you can say it within today's pre-Anthem ceremony script below.  We recommend that you read aloud, in the best performance voice you have, all the ceremony text with 2 exceptions: 1) do not read caption text below pictures,  and 2) do not read any text with [brackets] around it.]
Good morning, ___(insert name of location - like "Vista High")___
Welcome to this week's
Beacon of Honor
Pre-Pledge History
Ceremony
[for the week of July 16 to July 22, 2017]
[Note:  You're welcome to play 'America the Beautiful', performed by the U.S. Army Field Band, in the background to enhance today's ceremony experience]
​
'Beacon of Honor - Awakens Our Flag' ... to Inform and Inspire Citizens 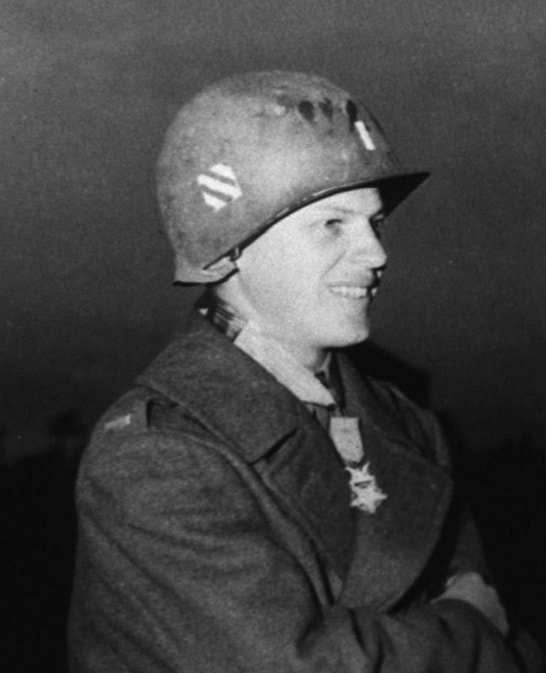 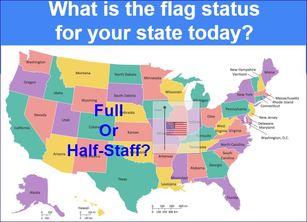 ​In our state, the Stars and Stripes files at ___(say "full" or "half")___ staff today.
[End it here or read the following sentence if there is a half-staff in your state today]
[Optional - only say if your state is at half-staff today:]
[The half-staff in our state is to honor ___(say full name of honoree)___ who served as a ___(say public servant job / position - such as firefighter, state representative, police officer, etc.)___ for our state.] 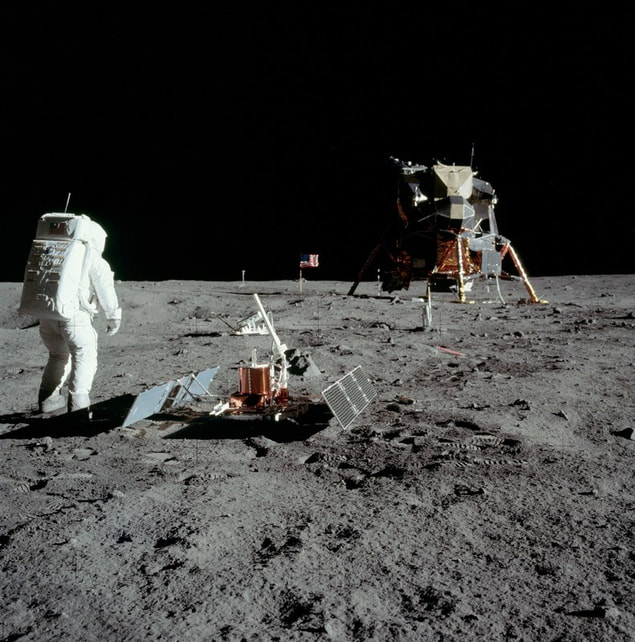 Buzz Aldrin with equipment for moon experiment [pic by Neil Armstrong - public domain image]
"The Eagle has landed."
[Statement by Armstrong alerting NASA Mission Control that the "Eagle" lunar module had landed safely on the surface of the moon.]
During this week, on July 20th of 1969, Apollo 11's lunar module, also known as the moon-landing spacecraft, successfully reached the moon.
After astronauts Buzz Aldrin and Neil Armstrong flipped a coin; just kidding, Mission Commander Neil Armstrong became the first man to walk on the moon and famously proclaimed,
[Play the audio file below or read the statement below if the audio doesn't play.]
"That's one small step for man, one giant leap for mankind."
​
Apollo 11's astronauts left behind, on the moon's surface, several historical items from former U.S. Presidents and other world leaders, including:

a plaque that read:  "Here men from the planet Earth first set foot upon the Moon, July 1969 A.D.  We came in peace for all mankind." 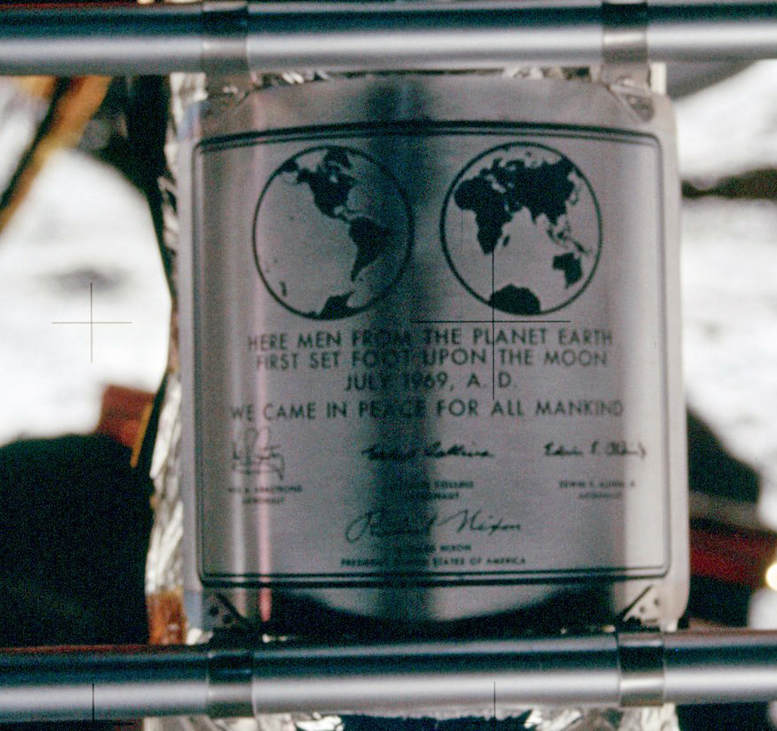 Now, please, stand, place your hand upon your heart,
and make this Pledge of Allegiance more meaningful
by honoring Our Flag and all the inspiring stories it tells, like that of Apollo 11's astronauts and the American space program.​ 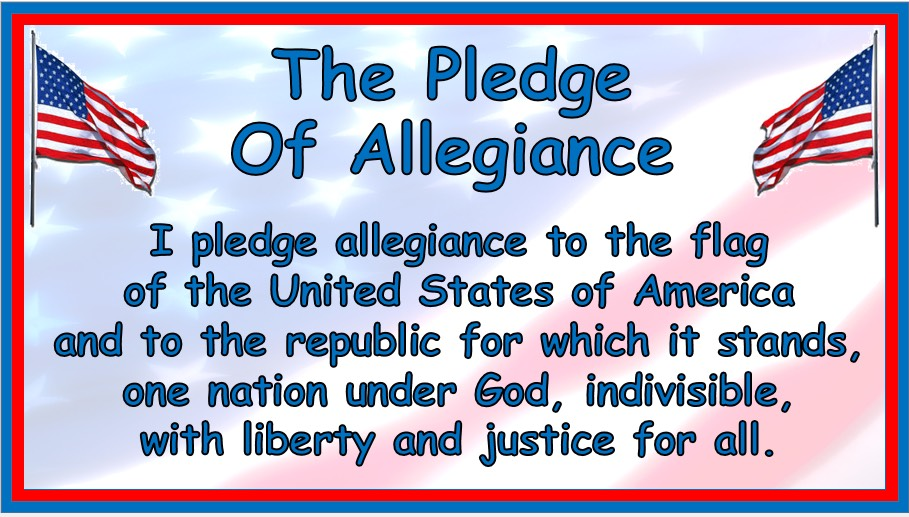