[ Note:  Before starting this ceremony, CLICK HERE TO CHECK TODAY'S FLAG STATUS.  If your state is at half-staff, memorize the honoree's name and job/position, so you can say it within today's pre-Anthem ceremony script below.  We recommend that you read aloud, in the best performance voice you have, all the ceremony text, except:  do not read any text with [brackets] around it. ]
Good afternoon/evening, ___(insert name of location - like "Memorial Stadium")___
Welcome to this week's
Beacon of Honor
Pre-Anthem Lesson
[for the week of August 27 to September 2, 2017]
[Note:  You're welcome to play 'America the Beautiful', performed by the U.S. Army Field Band, in the background to enhance today's ceremony experience]
​
The 'Beacon of Honor - Awakens Our Flag' ... to Inform and Inspire Citizens ... 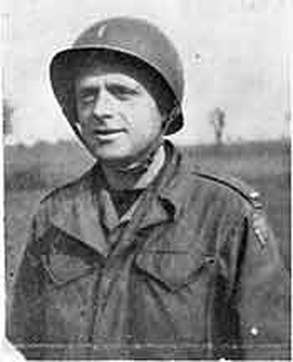 [ Pre-Anthem Tribute teaser: In which war did this week's honoree earn his Medal of Honor? = U.S. Navy - public domain image ] 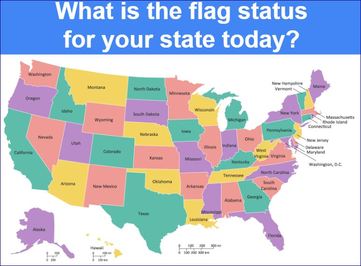 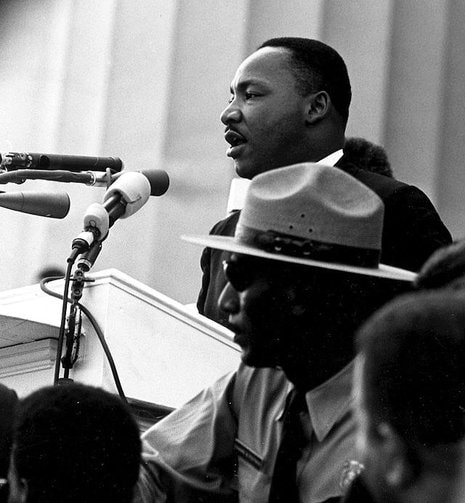 Martin Luther King Jr. in front of the Lincoln Memorial giving his famous "I have a dream" speech [public domain image]
During this week in American history, on August 28, 1963, to be exact, Dr. Martin Luther King Jr gave his emotional "I have a dream" speech to more than 100,000 demonstrators.  His speech helped motivate Americans to pass the Civil Rights Act of 1964 - which outlawed discrimination (being unfair) to folks based on their race, color, religion, gender, or national origin.
Let's listen to portions of his historic speech. 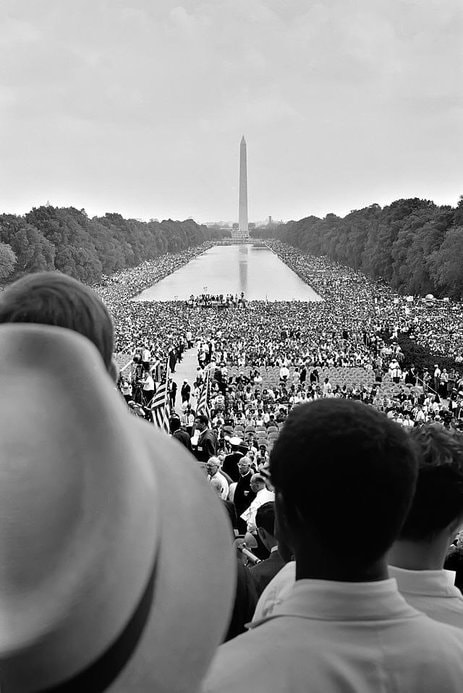 [ View from the Abe Lincoln Memorial - the same view as MLK Jr during his famous 'I have a dream' speech to more than 100,000 demonstrators = public domain image ]

Now, please, stand, place your hand upon your heart,
and make this National Anthem more meaningful
by honoring Our Flag and all the inspiring stories it tells -
​ like that of Martin Luther King Jr. and his pursuit of equality.
​ 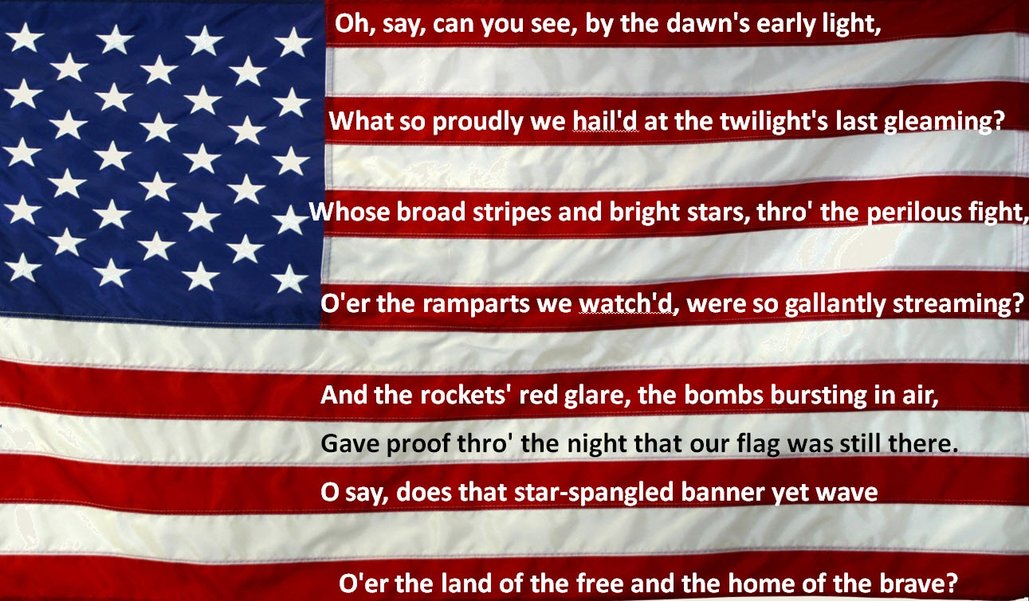