Good evening, USA!!!
Welcome to this week's
Beacon of Honor - Awakens Our Flag Pre-Anthem Ceremony
for the week of June 18 to 24, 2017

​READ THE CEREMONY SCRIPT IN BIG BOLD BELOW
[Note:  You're welcome to play 'America, My Country 'Tis of Thee' in the background to enhance today's ceremony experience]
​
The 'Beacon of Honor - Awakens Our Flag' ... to Inform and Inspire Citizens

Summer solistice is this week. June 20th will have the longest daylight of the year [Image credit: Sean S.]
​
​​
THIS WEEK'S REMINDER FROM OUR FLAG: 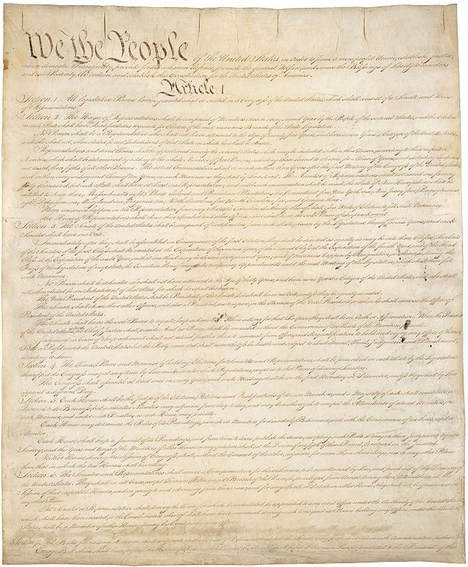 U.S. Constitution [image credit: public domain]
During this week in 1788, the Constitution became our supreme law of the land.  Like everything we've worked to attain in America, it wasn't easy to get 9 of the 13 states to approve the Constitution.  It took a major compromise by Congress, guaranteeing that Amendments known as the Bill of Rights would be proposed immediately, to get the 9th and final state ratification, New Hampshire's, on June 21st of 1788.
So, today, we recite the Preamble to the U.S. Constitution in honor of those that drafted it and fought for its approval:
​
We the People of the United States, in Order to form a more perfect Union, establish Justice, insure domestic Tranquility, provide for the common defence, promote the general Welfare, and secure the Blessings of Liberty to ourselves and our Posterity, do ordain and establish this Constitution for the United States of America. 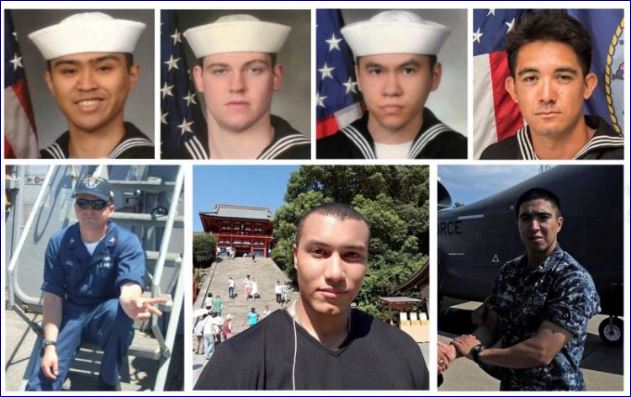 [Photo Credit: U.S. Navy]
We honor seven U.S. Navy sailors, who while not killed in combat action, were killed while on duty aboard the USS Fitzgerald last weekend.
These sailors were killed during a ship collision on June 17th in Tokyo Bay.

Now, please, stand, place your hand upon your heart,
and make this National Anthem more meaningful
by honoring Our Flag and all the inspiring stories it tells, like that of these 7 sailors,
and all those who died defending our Constitution.​ 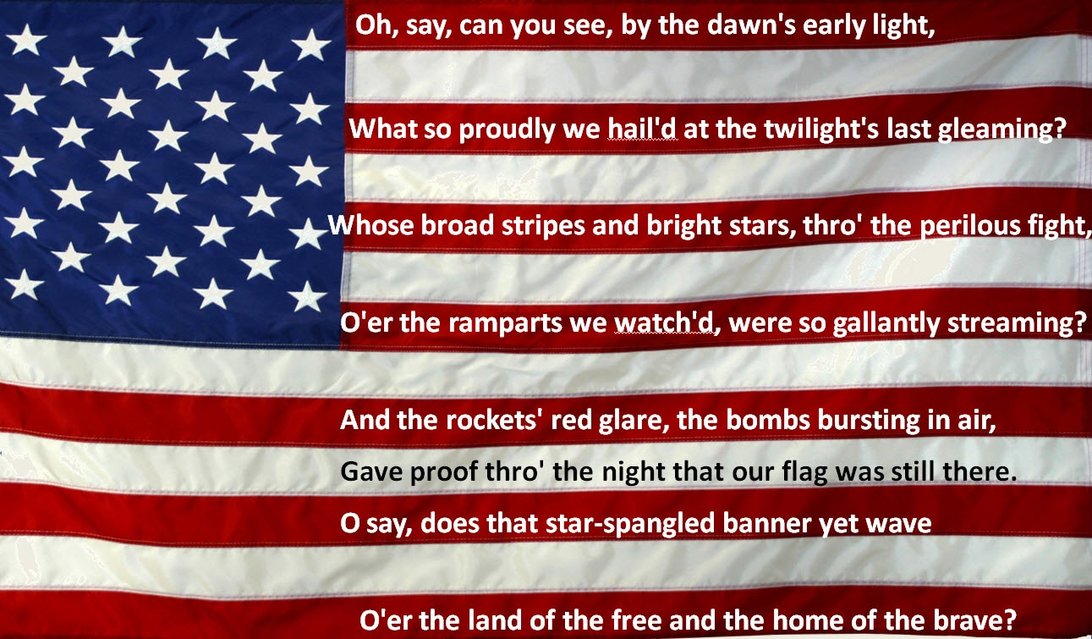