Reminders from Our Flag
for Monday, June 17, 2019​
Half-Staff Alerts for June 17  ​  ​  ​  ​
All Flags ACROSS Colorado are half-staff
STATE Flag only across Maryland is half-staff
And, there's a local half-staff  in NY
GO HERE to read about today's half-staff honorees 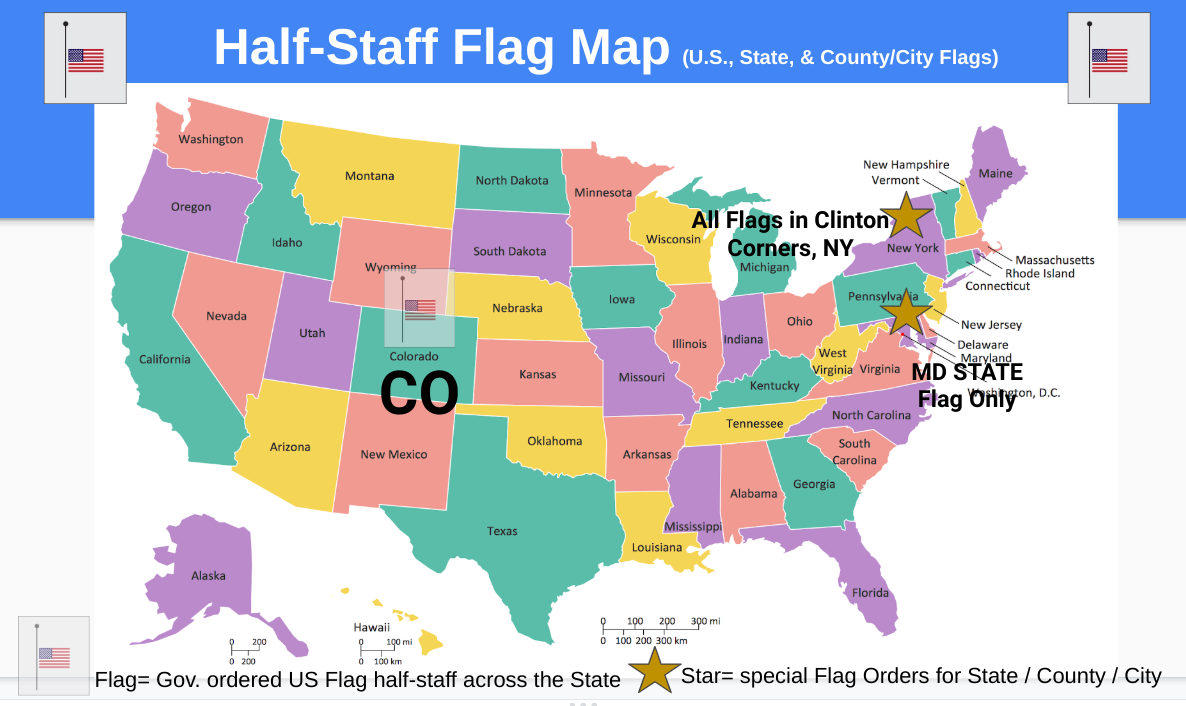 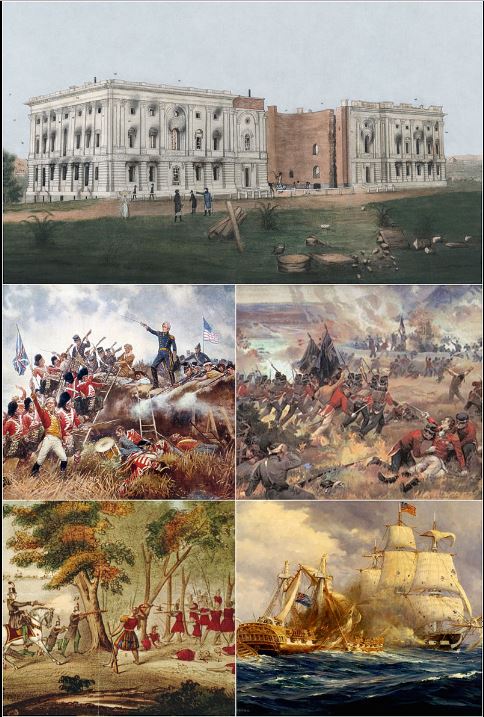 ​On tomorrow's date, June 18th, in 1812, the War of 1812 officially began.  The war, which lasted approximately 2 years, was between the US and the British and was marked by such historical events (some pictured above):
-The British burning of Washington DC in 1814, including the White House
-The Battle of Queenston Heights, the war's first battle in Canada
-USS Constitution (Old Ironsides) defeating a number of British ships
-Andrew Jackson leading US Army to victory in New Orleans
-and the Battle of Fort McHenry, where the Star-Spangled Banner was born and written ;) 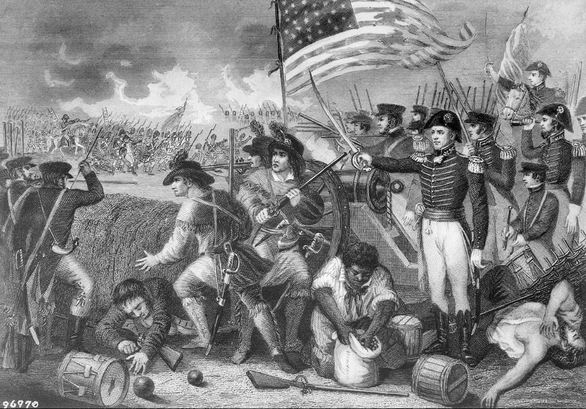 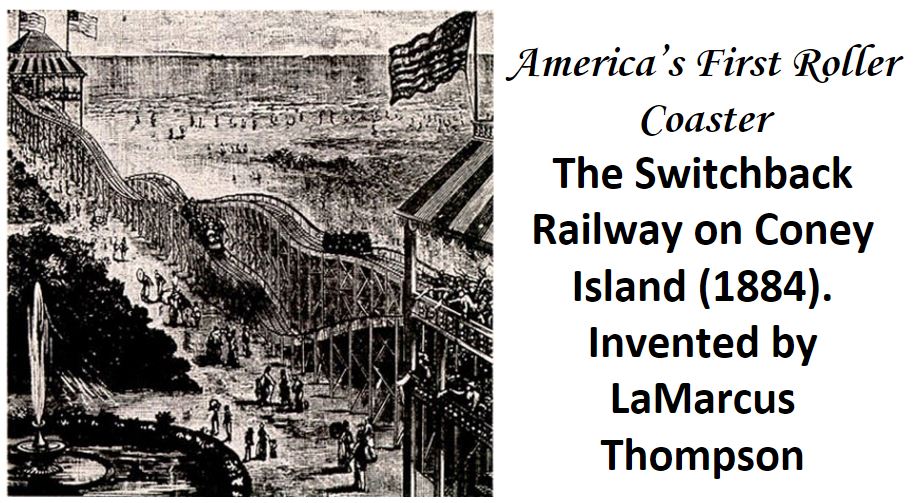 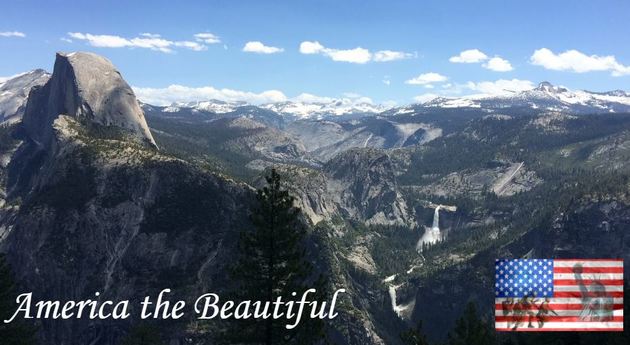