Strengthening Our Future by Honoring Our Past
Reminders from Our Flag
for Friday, February 23, 2018
​​[Note:  Play this patriotic music in the background to enhance the experience]
We start this #FlagDayFriday by recommending that you perform a ...
pre-Pledge Observance at your school 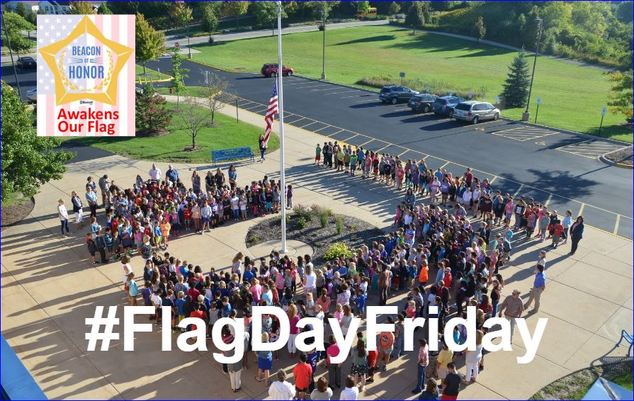 For this #FlagDayFriday, we proclaim that across the USA, Our Flag flies at full staff - except in AZ, MA, and NC (*see notes below for the State Flags of MD and VA). 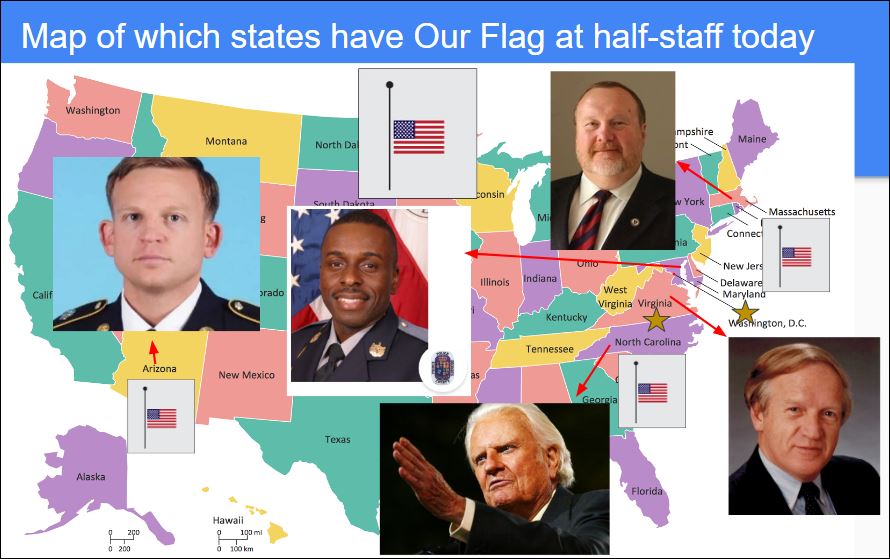 In Arizona, Our Flag flies at half-staff to commemorate Sergeant First Class Nicholas S. Amsberry of Mesa, AZ.  While on deployment to Germany, he died unexpectedly in a non-combat incident.  He was assigned to the 1st Battalion, 18th Infantry Regiment, 2nd Armored Brigade Combat Team, 1st Infantry Division out of Fort Riley, Kansas.  His military awards include the Meritoriou Service Medal, five Army Commendation Medals and seven Army Achievement Medals.
Massachusetts has set Our Flag at half-staff to commemorate Massachusetts State Representative Peter Kocot (1st Hampshire District of Northampton, MA), from today until the date of the burial.
In North Carolina, Our Flag is at half-staff to pay tribute to Reverend Billy Graham until sunset on February 23, 2018.  "Billy Graham was a strong, humble, positive and passionate North Carolina man of faith who made a difference in the lives of so many," said Governor Cooper. "Rest with God, Reverend Graham."

[*Note: In Virginia, the Governor ordered that the flag of the Commonwealth of Virginia is to be flown at half-staff over the State Capitol in respect and memory of former Virginia Delegate Harry Robert "Bob" Purkey until sunset on Friday, February 23rd.]
[*Note: Maryland's State Flag is at half-staff to honor Corporal Mu​jahid Ramzziddi of the Prince George's County Police Department, who died in the line of duty on February 21, 2018.  And the Maryland State Flag will remain that way until the day of his funeral.]
​​​​[CLICK for more half-staff honoree & states flag info (courtesy of FlagNotify.com)]​​​​​​​​​​​
​​​​​
​The Beacon of Honor - Awakens Our Flag to Inform and Inspire Patriotic Citizens
On this #NeverForgottenFriday, we remember
​​THIS WEEK'S FALLEN SERVICE MEMBERS
contributed to by: 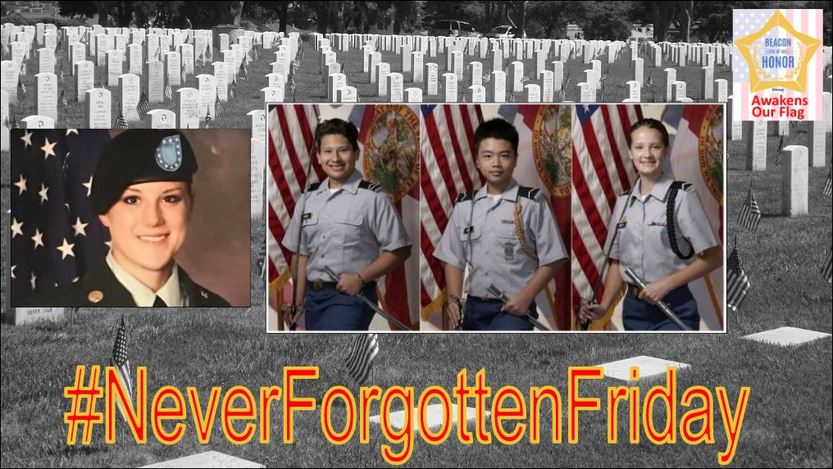 During this past week, in the Global War on Terrorism combat zones of Iraq and Afghanistan, unfortunately, there was 1 new fallen soldier.
Sergeant Christina Marie Schoenecker, 26, of Arlington, Kansas died Monday, February 19, from a non-combat injury.
She was serving with the U.S. Army Reserve's 89th Sustainment Brigade out of Wichita, Kansas.  Her personal decorations included the Army Achievement Medal with one oak leaf cluster, and the Army Reserve Achievement Medal with two oak leaf clusters.

Sadly, but appropriately, we must honor and thank 3 Junior ROTC (Reserve Officer Training Corps) Cadets, Peter Wang, Martin Duque, and Alaina Petty, who were killed during the Marjory Stoneman Douglas High School school shooting last Wednesday, February 14th.  All three have been bestowed with the Army's Medal of Heroism - the highest medal given to cadets.  This medal is given to cadets whose actions “involved the acceptance of danger and extraordinary responsibilities, exemplifying praiseworthy courage and fortitude.”  Additionally, Cadet Peter Wang, who dreamed of going to West Point, the U.S. Military Academy, was given full admission to the Class of 2025 posthumously.​​ 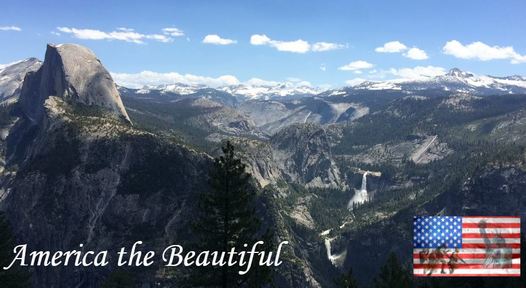