Strengthening Our Future by Honoring Our Past
Reminders from Our Flag
for Tuesday, February 6, 2018
​​[Note:  Play this patriotic music in the background to enhance the experience]
​Across the USA, Our Flag flies at full staff - except in Colorado. 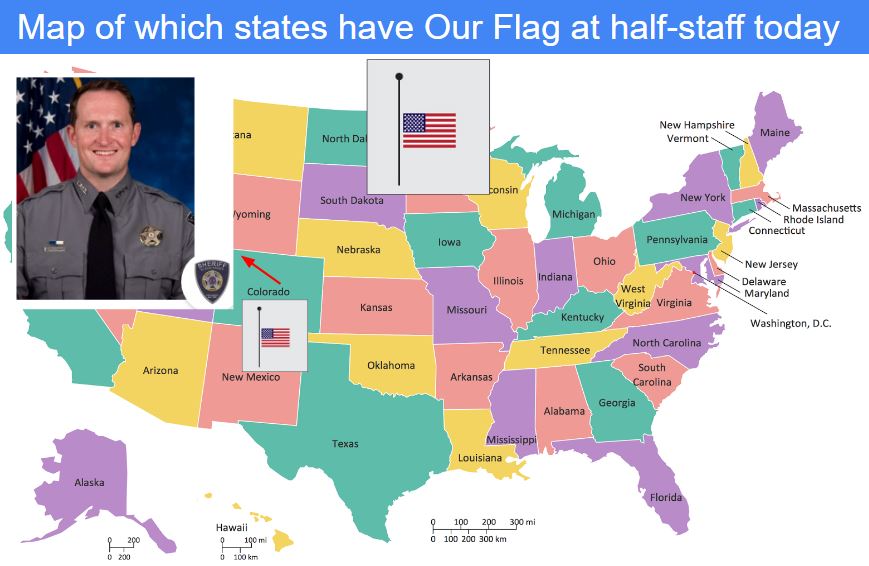 In Colorado, sadly, yet another deputy has been slain - the 3rd killed in 5 weeks.  So, the Governor of Colorado has called for half-staff of Our Flags from sunrise on Tuesday, February 6, until sunset on the day of the funeral to honor El Paso County Sheriff’s Deputy Micah Flick.  Flick, 34, was killed while responding to a motor vehicle theft. Two other deputies, a Colorado Springs police officer and a civilian were injured in the shooting. Flick served the El Paso County Sheriff’s Office for 11 years.  He is survived by his wife and 7-year-old twins.
​​​​[CLICK for more half-staff honoree & states flag info (courtesy of FlagNotify.com)]​​​​​​​
The Beacon of Honor - Awakens Our Flag to Inform and Inspire Patriotic Citizens
On Tuesdays, we try for a 2-fer that makes you Think & Laugh.
So now, think...
​... Who Am I? 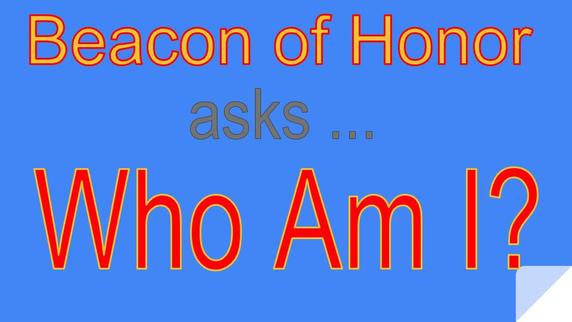 [ =public domain image ]
- I was born in Baltimore, MD in 1908 and my grandfather was a slave who escaped during the Civil War
- In school I got in to trouble for misbehaving and I loved to argue and became a star of my school's debate team.
-My parents wanted me to become a dentist, but I became lawyer 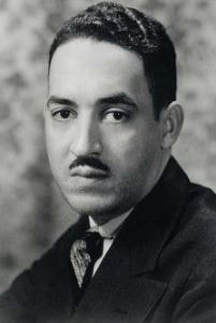 [ ????, me, as chief counsel for the NAACP = public domain image ]
-I was the chief counsel (lawyer) for the NAACP (National Association for the Advancement of Colored People), where I traveled the country defending African Americans who were fighting against segregation - earning me the nickname "Mr. Civil Rights"
And, your last clue.
-In 1966, President Lyndon Johnson nominated me for the Supreme Court and I became the first African American Supreme Court Justice, serving from 1967 to 1991. 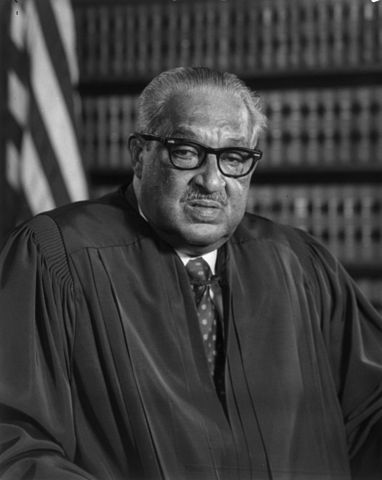 Yes, that's right, I am ...
Thurgood Marshall
​
We made you think, so now you get to
Laugh:​
Here's a joke pulled from a skit by one of the funniest African American comedians ever, Eddie Murphy 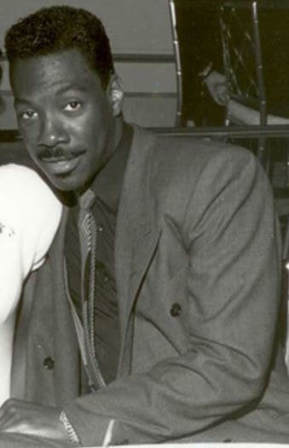 [ Eddie Murphy in 1988 = cc3.0 license via wikimedia pic by 2Serenity / use for education ]
​Thanks for reviewing today's 'Reminders for Our Flag'
- a service from the Beacon of Honor - Awakens Our Flag program
​​Now go 'Be a good citizen' today by ...
... picking up and disposing of 2 pieces of trash that will help
keep America beautiful !!! 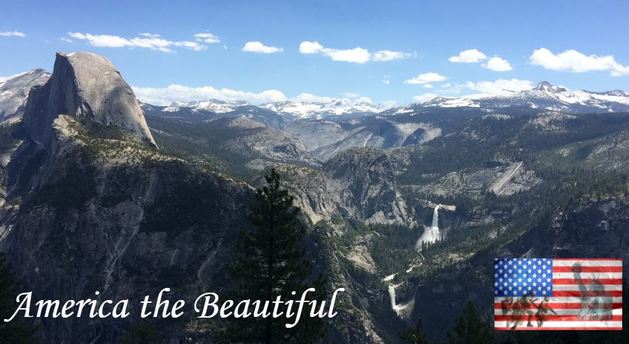