Reminders from Our Flag
for Wednesday, December 13, 2017 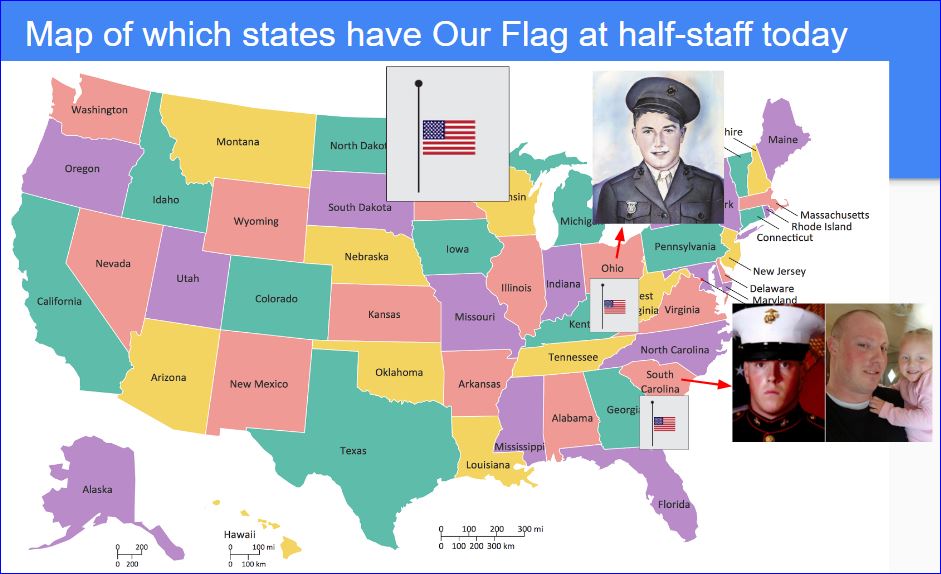 Across the USA, Our Flag flies at full staff - except in Kentucky and South Carolina.  In KY, the half-staff is in honor of a Kentucky serviceman who was killed in action during World War II but whose remains were only recently recovered and returned home.  Marine Corps Reserve Pfc. Albert Strange, of Mammoth Cave, was 18 years old when he died in battle in the Pacific theater on Nov. 20, 1943. Assigned to Company E, 2nd Battalion, 8th Marines, 2nd Marine Division, he was among approximately 1,000 U.S. casualties from the Battle of Tarawa in the Gilbert Islands.

In SC, the half-staff commemorates Corporal James Eric Chapman of the Johnston Police Department, who died in the line of duty.
​
​​[Click here to learn more about today's half-staff honorees and verify the latest flag status for every state (courtesy of FlagNotify.com)]​
​​​
The Beacon of Honor - Awakens Our Flag ... to Inform and Inspire Patriotic Citizens ... 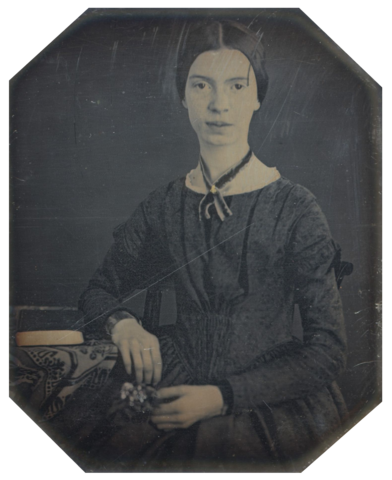 [ Emily Dickinson around age 16 =public domain image ]
On this 'Women to Honor Wednesday,' we recall the life and poetry of Emily Dickinson.
Emily was born and raised Amherst, Massachusetts.  She was very shy and lived most of her life alone.  As she became older she left her house or even her bedroom less and less.  Little did folks know that she was busy writing though-provoking, creative poetry in her room.  More than 1800 poems were discovered in her room after she died.  Upon discovery and publication she became one of America's most well-known poets.
Here's one of her best short poems, "I'm Nobody!  Who are you?" 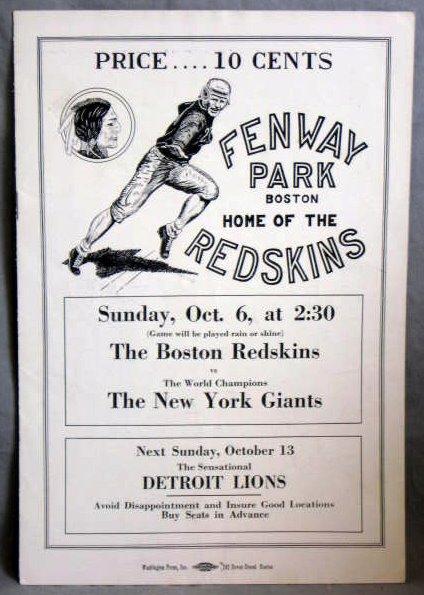 [ = fair use - educational pic ]
​that ... OTD in 1936, the Boston Redskins played their last football (NFL) game.  They lost to the Packers 21 to 6 and were then moved by the team owner to his hometown of Washington, D.C. - becoming the beloved 'Washington Redskins' of the NFL today.
​
#########################​
Thanks for reviewing today's 'Reminders for Our Flag'
- a service from the Beacon of Honor - Awakens Our Flag program
Now, go be a good citizen!!!​
​Content Sources & Credits:
Sources:  Click here to see our Sources for content research
​Credits:  Unless otherwise noted here, photos displayed each day are public domain images, pictures by Sean Sweeney, or used by permission.