Our Flag's Daily Briefing
for Sunday, November 26, 2017
The Beacon of Honor - Awakens Our Flag ... to Inform and Inspire Patriotic Citizens ...
TODAY'S FLAG STATUS: 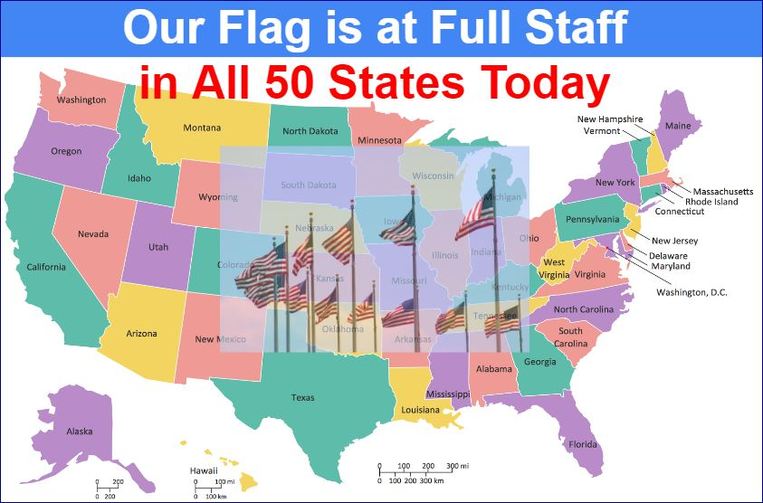 Across the USA, Our Flag flies at full staff.
​​[Click here to learn more about today's half-staff honorees and verify the latest flag status for every state (courtesy of FlagNotify.com)]​
​​​
​TODAY'S REMINDER FROM OUR FLAG:
... first and only female Medal of Honor recipient ... 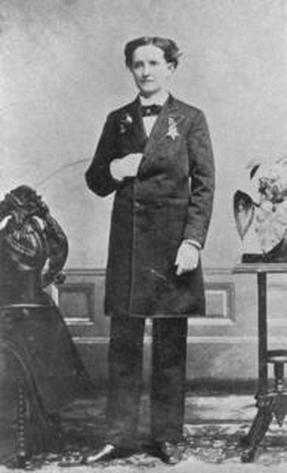 [ =public domain image ]
On this date, November 26th, in 1832, Mary Edwards Walker was born in New York. Dr. Mary Walker, a Contract Acting Assistant Surgeon (civilian), U. S. Army, served during the Civil War and "She devoted herself with much patriotic zeal to the sick and wounded, both in the field and hospitals."  In 1864, she was captured by the Confederates while crossing enemy lines to provide medical care to soldiers and civilians.  She spent four months as a prisoner of war. In 1865, she became the first and only woman ever to receive the Medal of Honor.
GO HERE to read her Medal of Honor citation
[Serving up a slice of Americana]
[ ​... an icon for American higher education ... ] 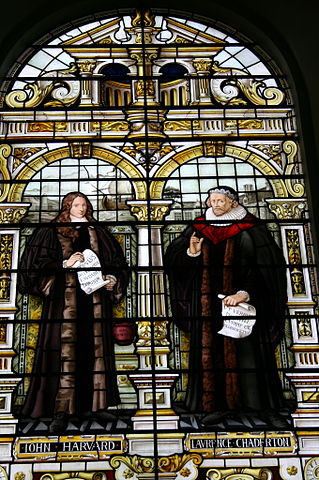 [ John Harvard (left) = fair use - educational image use ]
​[  On this date, November 26th, in 1607, John Harvard was born in London.  An English minister who emigrated to the colonies, he was one of the founders of Harvard College in the Massachusetts Bay Colony. The name was changed from Cambridge to Harvard after John provided a large donation to help fund the school and gave his personal library of 300+ books. Harvard is the old university in America and one of the most well-known in the world.  Many of America's, and the world's, top students dream about and work towards attending Harvard because it is so well respected as a place of higher learning.  ]