Our Flag's Daily Briefing
for Thursday, October 5, 2017
The Beacon of Honor - Awakens Our Flag ... to Inform and Inspire Citizens ...
TODAY'S FLAG STATUS: 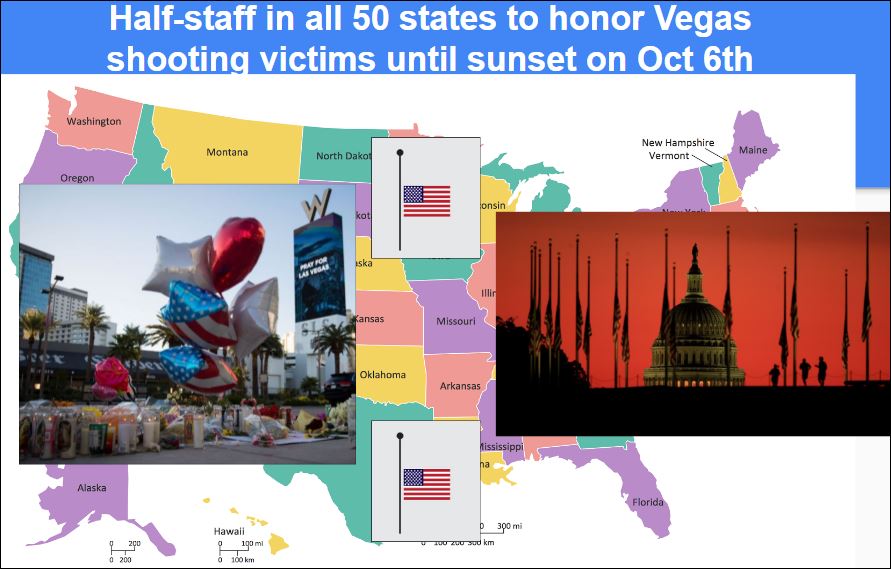 Across the USA, Our Flag flies at half-staff to honor the victims of Sunday night's Las Vegas mass shooting and it will remain so until sunset on Friday, October 6th.
​
GO HERE TO READ a comprehensive article giving highlights about / paying tribute to nearly every massacre victim
​​[Click here to learn more about today's half-staff honorees and verify the latest flag status for every state (courtesy of FlagNotify.com)]​
​​​
​​[If you are using this page as part of your flag ceremony and you WANT TO GO BACK TO 'TODAY'S FLAG CEREMONY' NOW.
​Then, CLICK HERE to return.]
​​
​
​TODAY'S REMINDER FROM OUR FLAG:
... Another President's birthday ... 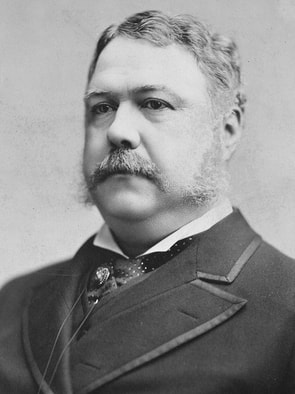 [ public domain image ]
On this date in 1829, the 21st President of the United States, Chester A. Arthur (1830-1886) was born in Fairfield, Vermont.  He was Vice President to James Garfield - whom he replaced upon Garfield's assassination on September 19, 1881.  He served until March 3, 1885, and his time in office was best summed up by newspaper writer, Alexander McClure, when he said, "No man ever entered the Presidency so profoundly and widely distrusted as Chester Alan Arthur, and no one ever retired ... more generally respected, alike by political friend and foe."
​[If you are using this page as part of your flag ceremony and you WANT TO GO BACK TO 'TODAY'S FLAG CEREMONY' NOW.
​Then, CLICK HERE to return.]
​
​TODAY'S FALLEN COMBATANT KILLED IN ACTION (KIA) COMMEMORATION
powered by: 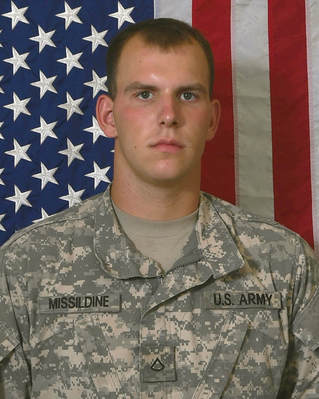 [summary courtesy of Military Times' Honor the Fallen website]
​​
We honor and thank Alexander Missildine for defending our freedoms and fighting to liberate the lives of others.
Go to this Military Times 'Honor the Fallen' article to honor him and learn about his life and family
[If you have not already gone back, now is the time to GO BACK TO 'TODAY'S FLAG CEREMONY'.
​CLICK HERE to return.]
​
​[Serving up a slice of Americana]
​... the Home of Sesame Street ...

[ On this date in 1970, the Public Broadcasting Service (PBS) was born. PBS, a nonprofit broadcaster is the largest distributor of government funded programming. PBS is the home of some iconic shows including Barney & Friends, Arthur, Sesame Street, Masterpiece, Nature, and Antiques Roadshow. = fair use image ]