Our Flag's Daily Briefing
for Sunday, September 17, 2017
The Beacon of Honor - Awakens Our Flag ... to Inform and Inspire Citizens ...
TODAY'S FLAG STATUS: 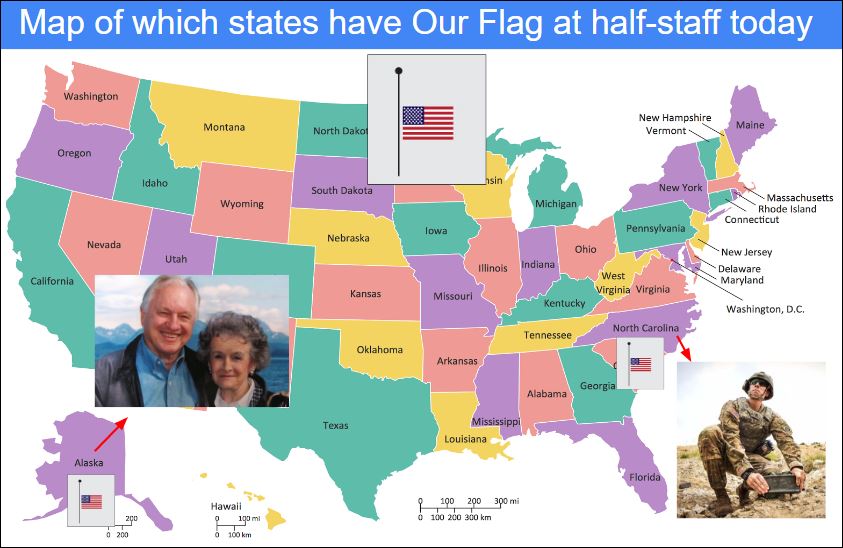 Across the USA, Our Flag flies at full staff, except in North Carolina and Alaska.
North Carolina pays tribute to U.S. Army Staff Sergeant Alexander Dalida who died in a Special Forces training accident.
Alaska remembers former Alaska First Lady Ermalee Hickel who died after recently celebrating her 92nd birthday.
​[Click here to learn more about today's half-staff honorees and verify the latest flag status for every state (courtesy of FlagNotify.com)]​
​​​
​​[If you are using this page as part of your flag ceremony and you WANT TO GO BACK TO 'TODAY'S FLAG CEREMONY' NOW.
​Then, CLICK HERE to return.]
​​
​​
​TODAY'S REMINDER FROM OUR FLAG:
... We the People of the United States, in Order to form a more perfect Union, ... 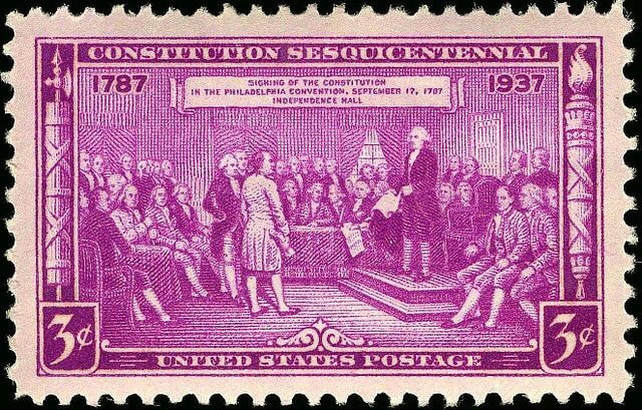 [public domain image]
CONSTITUTION DAY
On this date, September 17th, in 1787, the U.S. Constitution became law.  The Constitution is the "supreme law" of our land.  It's also what our military service members and government officers swear to 'support and defend' in their 'Oath of Office.'  At the Constitutional Convention in Philadelphia, delegates from twelve states voted unanimously to approve the proposed U.S. Constitution.
​
​[If you are using this page as part of your flag ceremony and you WANT TO GO BACK TO 'TODAY'S FLAG CEREMONY' NOW.
​Then, CLICK HERE to return.]
​
​TODAY'S COMBATANT KILLED IN ACTION (KIA) COMMEMORATION
powered by: 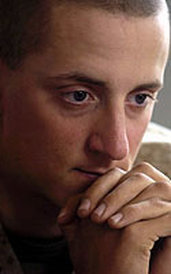 [summary courtesy of Military Times' Honor the Fallen website]
​​
We honor and thank Christopher Ebert for defending our freedoms and fighting to liberate the lives of others.
Go to this Military Times 'Honor the Fallen' article to honor him and learn about his life and family

[If you have not already gone back, now is the time to GO BACK TO 'TODAY'S FLAG CEREMONY'.
​CLICK HERE to return.]
​[Serving up a slice of (tragic) Americana] 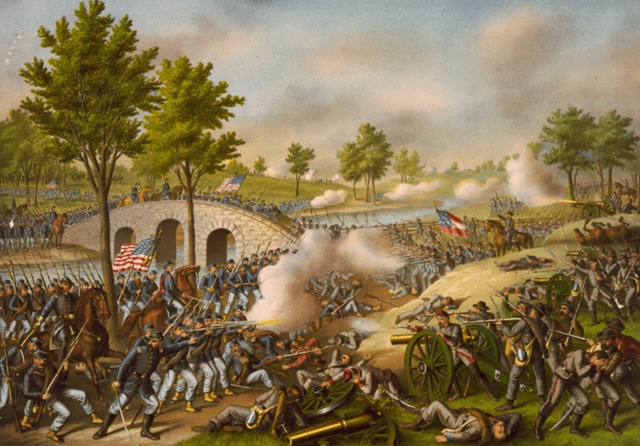