Our Flag's Daily Briefing
for Thursday, September 14, 2017
The Beacon of Honor - Awakens Our Flag ... to Inform and Inspire Citizens ...
TODAY'S FLAG STATUS: 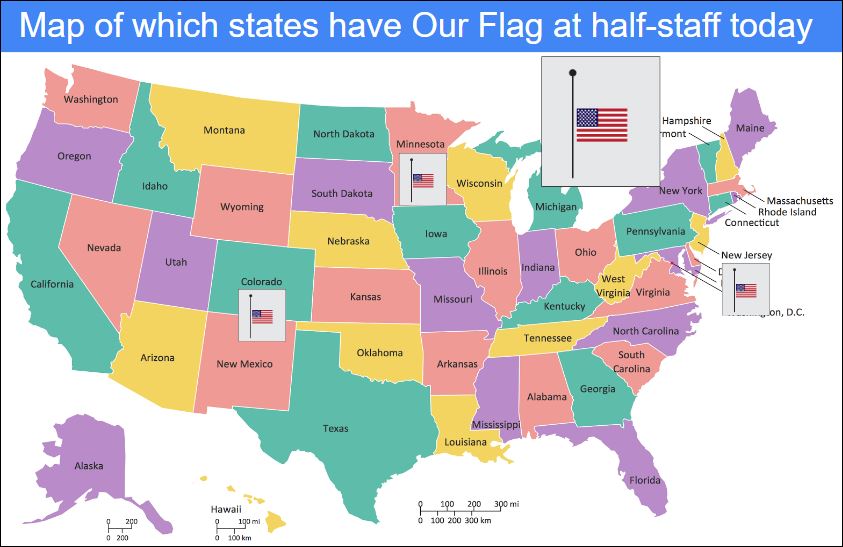 Across the USA, Our Flag flies at full staff - except in 3 states: Colorado, Minnesota, and New Jersey.
In CO, half-staff honors Arvada Firefighter Lieutenant Jim Schaefer, who recently died of cancer.
Minnesota's half-staff commemorates Police Officer William Mathews, who was struck by a car and killed while on duty.
New Jersey's half-staff pays tribute to the life of Senator Jim Whelan, who recently passed away.
​
​​[Click here to learn more about today's half-staff honorees and verify the latest flag status for every state (courtesy of FlagNotify.com)]​
​​​
​​[If you are using this page as part of your flag ceremony and you WANT TO GO BACK TO 'TODAY'S FLAG CEREMONY' NOW.
​Then, CLICK HERE to return.]
​​
​​
​TODAY'S REMINDER FROM OUR FLAG:
... We need to designate a "Flag Day" for schools ... 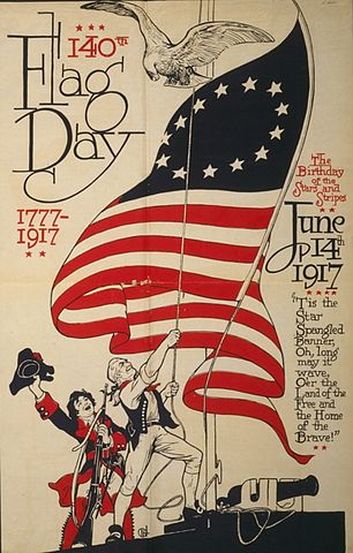 Flag Day poster from 100 years ago - when the day meant much more to folks [public domain image]
Our Flag of the United States of America was adopted on June 14, 1777.  In 1916, President Woodrow Wilson proclaimed June 14th as Flag Day.  And then in 1946, "National Flag Day" was established by Congress.

​The first formal observance of Flag Day was first celebrated at Stony Hill School in 1895 by Bernard Cigrand - a school teacher in Waubeka, Wisconsin.  Starting in the late 1880s, Cigrand spoke around the country promoting patriotism, respect for the flag, and the need for the annual observance of a flag day on June 14, the day in 1777 that the Continental Congress adopted the Stars and Stripes.
Cigrand became the "Father of Flag Day" because he almost singlehandedly established the holiday.

Unfortunately, nowadays, Flag Day is a forgotten day because most kids are out of school enjoying their summer fun.
So, I propose we establish a 'Flag Day at schools' on September 14, 2017.  It's exactly 3 months after the National Flag Day, is the morning upon which Francis Scott Key was inspired to write the lyrics of the 'Star-Spangled Banner' as he saw Fort McHenry's U.S. Flag still flying after a night of bombardment, and it's a date when all the schools across our country are in-session.
This would be a perfect time to celebrate Our Flag and help kids to realize all the good it stands for.
​
​[If you are using this page as part of your flag ceremony and you WANT TO GO BACK TO 'TODAY'S FLAG CEREMONY' NOW.
​Then, CLICK HERE to return.]
​
​TODAY'S COMBATANT KILLED IN ACTION (KIA) COMMEMORATION
powered by: 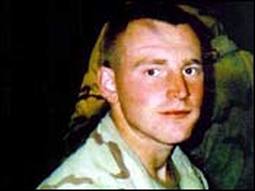 [summary courtesy of Military Times' Honor the Fallen website]
​​
We honor and thank Trevor Blumberg for defending our freedoms and fighting to liberate the lives of others.
Go to this Military Times 'Honor the Fallen' article to honor him and learn about his life and family

[If you have not already gone back, now is the time to GO BACK TO 'TODAY'S FLAG CEREMONY'.
​CLICK HERE to return.]
​[Serving up a slice of Americana
... a labor strike of a different kind ...] 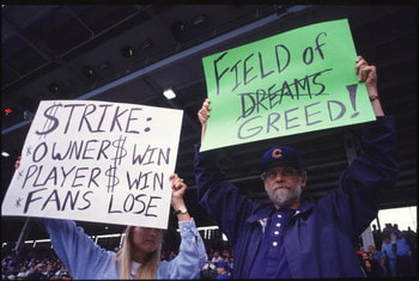 [On this date in 1994, the Major League Baseball season was cancelled due to the players strike.  Fans were upset, but like any place of work, laborers have an American right to protest against 'unfair' treatment.  It was another example of how their is "justice for all" in the good ol' USA.]