Our Flag's Daily Briefing
for Tuesday, September 12, 2017
The Beacon of Honor - Awakens Our Flag ... to Inform and Inspire Citizens ...
TODAY'S FLAG STATUS: 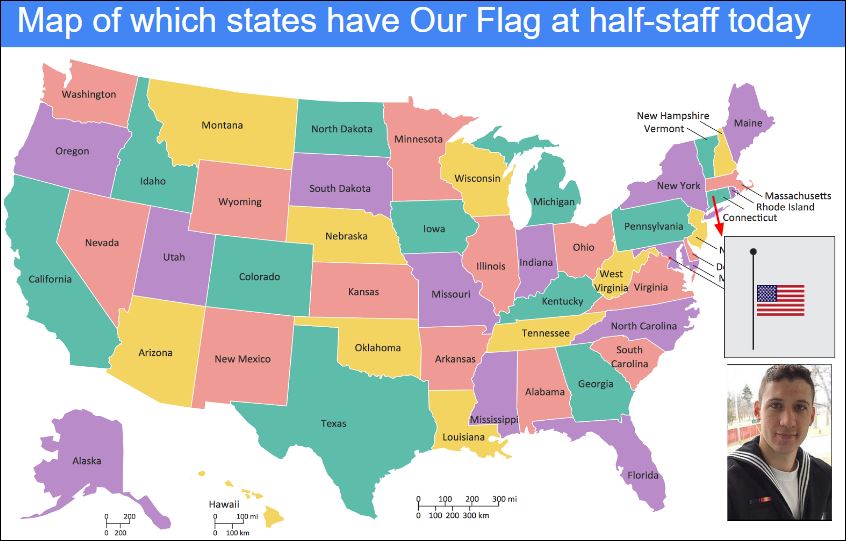 Across the USA, Our Flag flies at full staff, except in Connecticut - where it flies at half-staff for the burial of U.S. Navy Electronics Technician 3rd Class Dustin Louis Doyon who died in the USS McCain ship collision.
​​[Click here to learn more about today's half-staff honorees and verify the latest flag status for every state (courtesy of FlagNotify.com)]​
​​​
​​[If you are using this page as part of your flag ceremony and you WANT TO GO BACK TO 'TODAY'S FLAG CEREMONY' NOW.
​Then, CLICK HERE to return.]
​​
​​
​TODAY'S REMINDER FROM OUR FLAG:
... a decisive battle at Guadalcanal ... 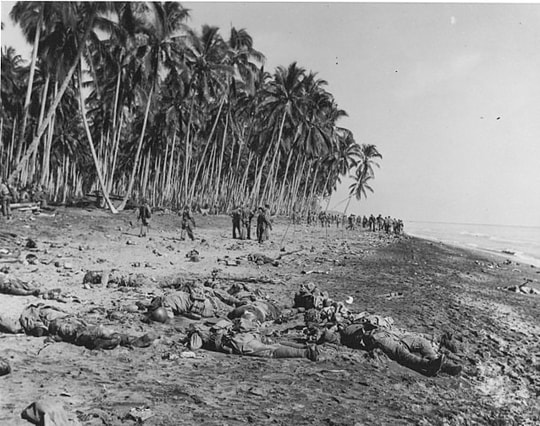 dead Japanese soldiers at Guadalcanal [public domain image]
On September 12, 1942, the decisive Battle of Edson's Ridge during the Guadalcanal Campaign began. U.S. Marines protecting Henderson Field, a strategic airfield for American forces, on Guadalcanal were repeatedly attacked by Imperial Japanese Army forces for 3 days.  When the Japanese withdrew, they had 850 killed to the Marines 104.  This battle helped propel America's forces at Guadalcanal as an overall "decisive battle of the war" in the Pacific.
​[If you are using this page as part of your flag ceremony and you WANT TO GO BACK TO 'TODAY'S FLAG CEREMONY' NOW.
​Then, CLICK HERE to return.]
​
​TODAY'S COMBATANT KILLED IN ACTION (KIA) COMMEMORATION
powered by: 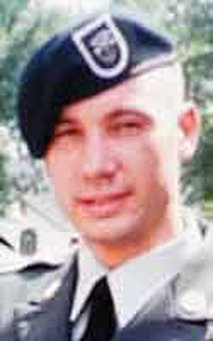 [summary courtesy of Military Times' Honor the Fallen website]
​​
We honor and thank Kevin Morehead for defending our freedoms and fighting to liberate the lives of others.
Go to this Military Times 'Honor the Fallen' article to honor him and learn about his life and family 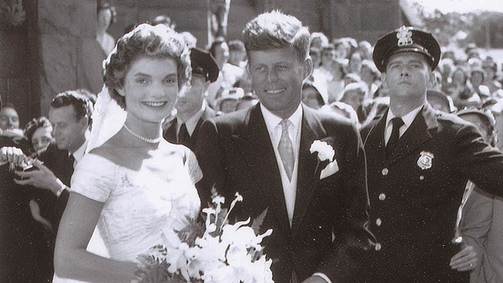