Our Flag's Daily Briefing
for Sunday, September 10, 2017
The Beacon of Honor - Awakens Our Flag ... to Inform and Inspire Citizens ...
TODAY'S FLAG STATUS: 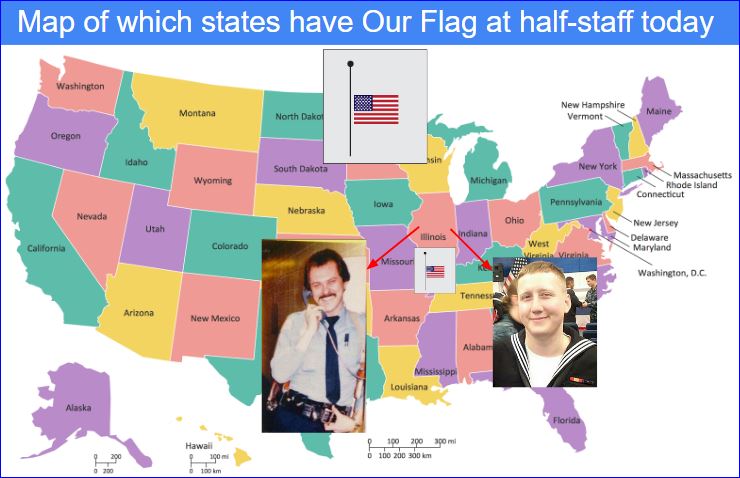 Across the USA, Our Flag flies at full staff, except in Illinois - where its half-staff honors:
U.S. Navy Petty Officer 3rd Class Logan Palmer who died in the USS McCain ship collision
and
Chicago Police Officer, who has suffered from being shot on duty in 1988, Bernard Domagala.
​​[Click here to learn more about today's half-staff honorees and verify the latest flag status for every state (courtesy of FlagNotify.com)]​
​​​
​​[If you are using this page as part of your flag ceremony and you WANT TO GO BACK TO 'TODAY'S FLAG CEREMONY' NOW.
​Then, CLICK HERE to return.]
​​
​​
​TODAY'S REMINDER FROM OUR FLAG:
... E Pluribus Unum ... 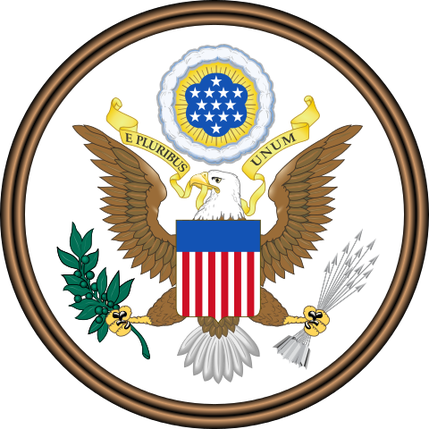 [public domain image]
E pluribus unum is Latin for "Out of many, one" - which could be interpreted to refer to our 13 colonies becoming united as one nation.  E pluribus unum was the traditional, unofficial motto of the United States of America appearing on the nation's Great Seal since the 1782 and first placed on coins in 1795.  It remained the motto until 1956, when Congress passed a resolution making "In God We Trust" as our nation's official motto.
In 1873, a law made it a requirement to inscribe E pluribus unum and "In God We Trust" upon all coins of the United States. 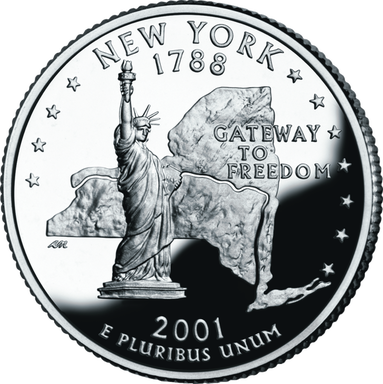 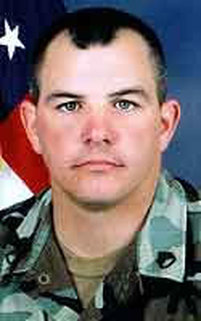 [summary courtesy of Military Times' Honor the Fallen website]
​​
We honor and thank Joseph Robsky for defending our freedoms and fighting to liberate the lives of others.
Go to this Military Times 'Honor the Fallen' article to honor him and learn about his life and family

[If you have not already gone back, now is the time to GO BACK TO 'TODAY'S FLAG CEREMONY'.
​CLICK HERE to return.]
​[Serving up a slice of Americana]
[1991 - Nirvana's "Smells Like Teen Spirit" is released as a single, forever changing the musical meaning of the word "Alternative."]