Our Flag's Daily Briefing
for Saturday, September 2, 2017
The Beacon of Honor - Awakens Our Flag ... to Inform and Inspire Citizens of ...
TODAY'S FLAG STATUS: 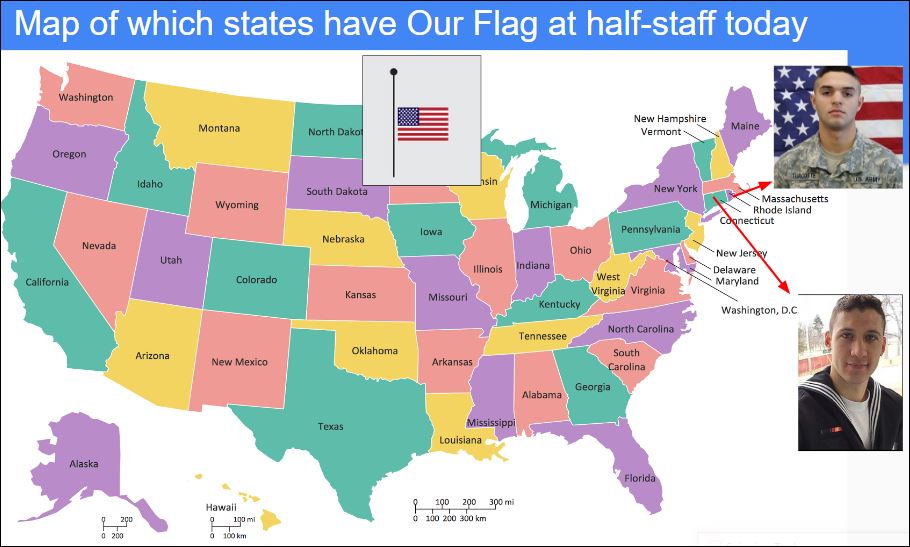 Today, across the USA, Our Flag flies at full staff, except in 2 states - Rhode Island and Connecticut.
Connecticut is at half-staff to commemorate U.S. Navy Electronics Technician 3rd Class Dustin Louis Doyon until his funeral service this week.
Rhode Island remembers U.S. Army Specialist Matthew Turcotte who was killed in a training accident at Fort Carson, CO.
RI and CT will remain at half-staff until the service member's funeral service.
​
[ Go here to find out more about the 10 sailors killed on the USS McCain ]
​
​​[Click here to learn more about today's half-staff honorees and verify the latest flag status for every state (courtesy of FlagNotify.com)]​
​​​
​​[If you are using this page as part of your flag ceremony and you WANT TO GO BACK TO 'TODAY'S FLAG CEREMONY' NOW.
​Then, CLICK HERE to return.]
​​
​​
​TODAY'S REMINDER FROM OUR FLAG:
... V-J Day in USA ... 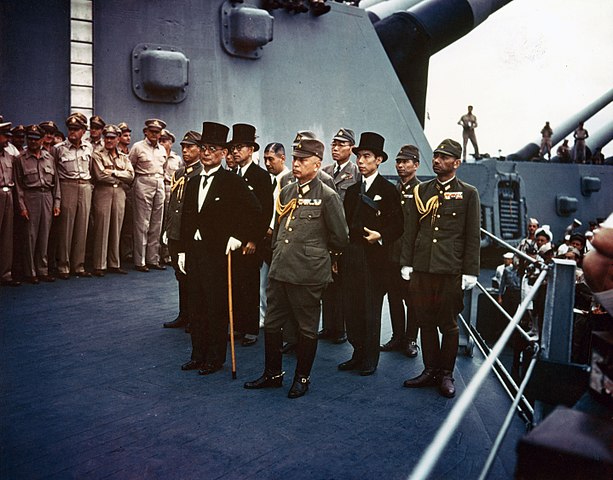 Japanese representatives for the surrender ceremony [public domain image]
President Harry S. Truman declared V-J Day (Victory over Japan Day) for the USA, on September 2, 1945, to commemorate the formal Japanese surrender to the Allies aboard the USS Missouri in Tokyo Bay - ending World War II.
​[If you are using this page as part of your flag ceremony and you WANT TO GO BACK TO 'TODAY'S FLAG CEREMONY' NOW.
​Then, CLICK HERE to return.]
​
​TODAY'S FALLEN SERVICE MEMBER COMMEMORATION
powered by: 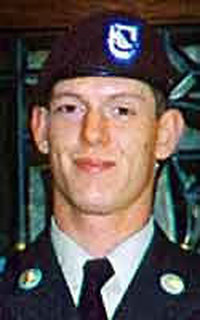 [summary courtesy of Military Times' Honor the Fallen website]
​​
We honor and thank Christopher Sisson for defending our freedoms and fighting to liberate the lives of others.
Go to this Military Times 'Honor the Fallen' article to honor him and learn about his life and family

[If you have not already gone back, now is the time to GO BACK TO 'TODAY'S FLAG CEREMONY'.
​CLICK HERE to return.]
​[Serving up a slice of Americana
... with that old time Rock-n-Roll ...] 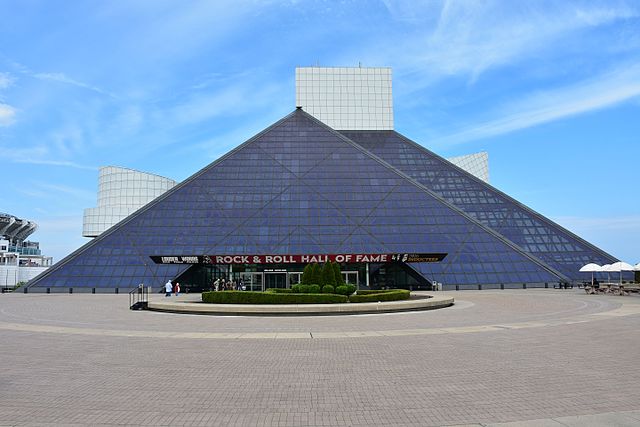