Our Flag's Daily Briefing
for Friday, August 18, 2017
The Beacon of Honor - Awakens Our Flag ... to Inform and Inspire Citizens of ...
​
TODAY'S FLAG STATUS: 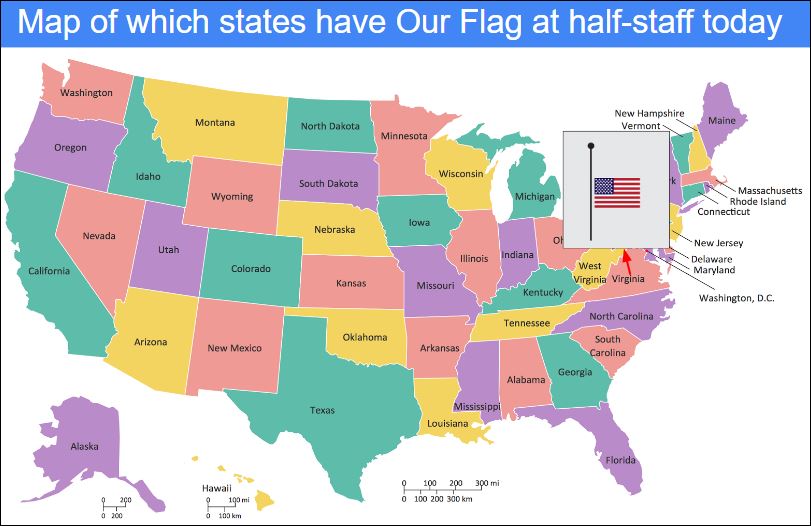 Across the USA, Our Flag flies at full staff, except in Virginia - where it flies at half-staff to commemorate the life of former Virginia State Police Trooper-Pilot Berke M.M. Bates, whose helicopter crashed while handling issues related to the protests in Charlottesville.
​​[Click here to learn more about today's half-staff honorees and verify the latest flag status for every state (courtesy of FlagNotify.com)]​
​
​​[If you are using this page as part of your flag ceremony and you WANT TO GO BACK TO 'TODAY'S FLAG CEREMONY' NOW.
​Then, CLICK HERE to return.]
​​
​​
​TODAY'S REMINDER FROM OUR FLAG:
... women finally attain the right to vote ... 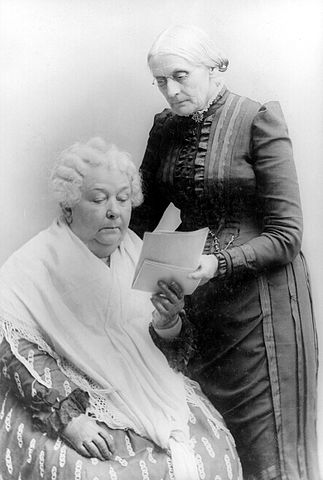 Women's suffrage leaders: Elizabeth Stanton and Susan B. Anthony [public domain image]
​On August 18, 1920, the last hurdle needed to ratify the 19th Amendment, Tennessee's state legislature, passed the 19th Amendment.  This ratification, giving women the right to vote, was long overdue - as the fight for women's right to vote was started in earnest by Elizabeth Stanton and Susan B. Anthony in the 1870s.
​​
​[If you are using this page as part of your flag ceremony and you WANT TO GO BACK TO 'TODAY'S FLAG CEREMONY' NOW.
​Then, CLICK HERE to return.]
​
​TODAY'S COMBATANTS KILLED IN ACTION (KIA) COMMEMORATION: 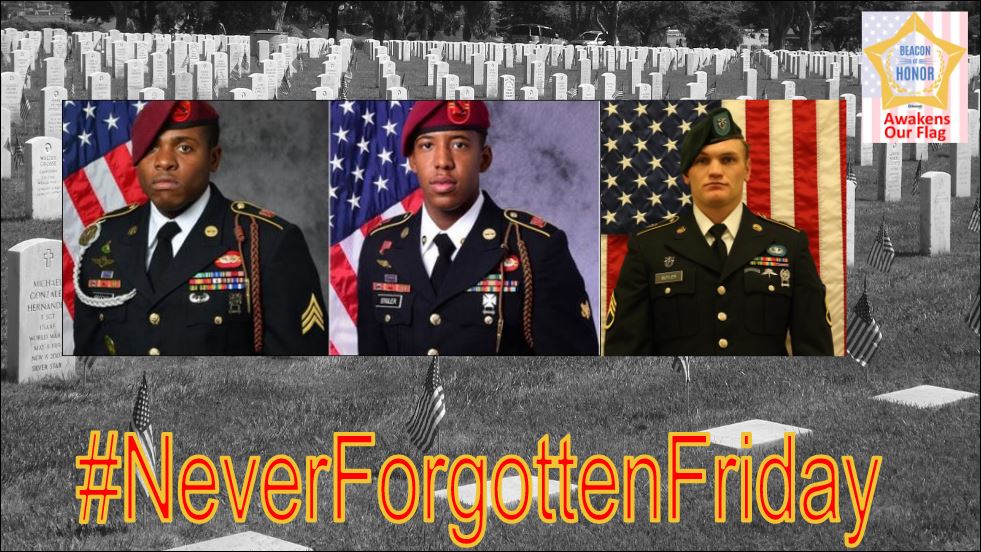 Sergeants Brooks and Stigler were killed Sunday, August 13th, during an artillery mishap that occurred while they were fighting an ISIS mortar unit in northern Iraq.
Green Beret Staff Sergeant Aaron Butler was killed Wednesday, August 16th, by an Improvised Explosive Device (IED) during combat operations in Afghanistan.

We pray for these service members and their families and friends mourning this loss.  We thank and salute them one final time for defending our freedoms and fighting to liberate others.​ 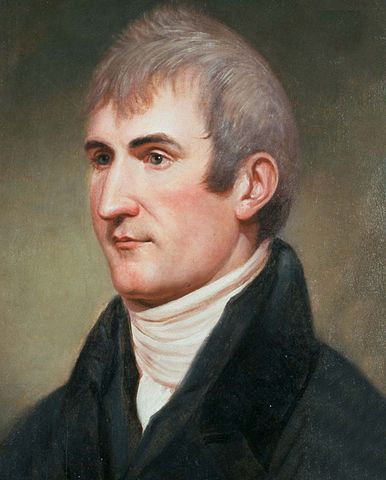 Today is the birthday of American explorer Meriwether Lewis (August 18, 1774) of Virginia. Along with William Clark, he explored the American West, and in 1805, after a trek over 18 months, reached the Pacific Ocean by way of the Columbia River in Washington. [public domain image]
​