Our Flag's Daily Briefing
for Wednesday, July 26, 2017
​'Beacon of Honor - Awakens Our Flag' ... to Inform and Inspire Citizens 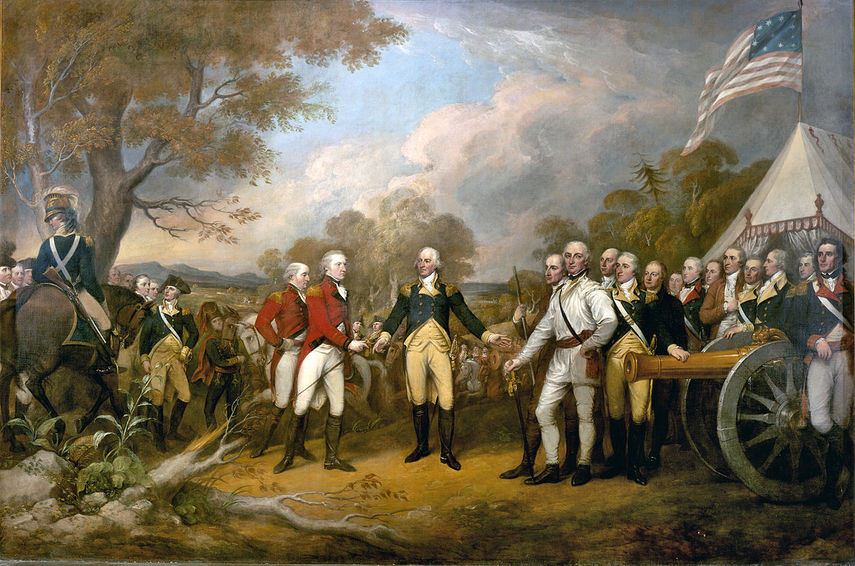 British surrender at Saratoga, NY - one of the famous moments in the state of New York's history [public domain image] 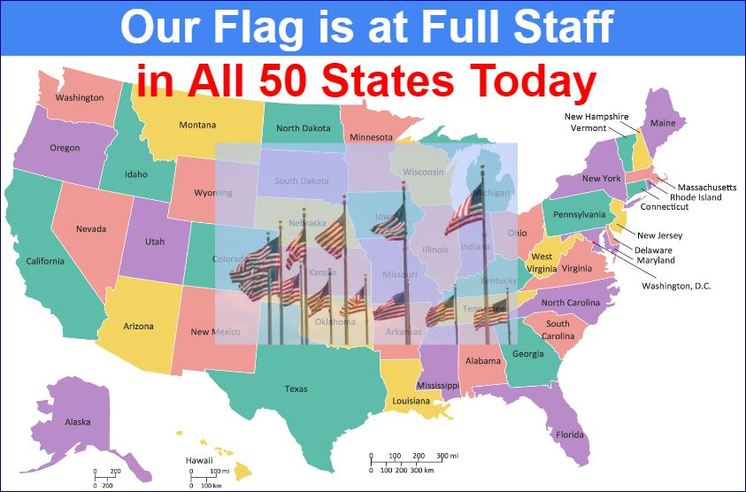 Across the USA, Our Flag flies at full staff.
​​[Click here to learn more about today's half-staff honorees andverify the latest flag status for every state (courtesy of FlagNotify.com)]​
​
​​[If you are using this page as part of your flag ceremony and you WANT TO GO BACK TO 'TODAY'S FLAG CEREMONY' NOW.
​Then, CLICK HERE to return.]
​​
​​
​TODAY'S REMINDER FROM OUR FLAG:
... One of the original 13 colonies celebrates statehood ... 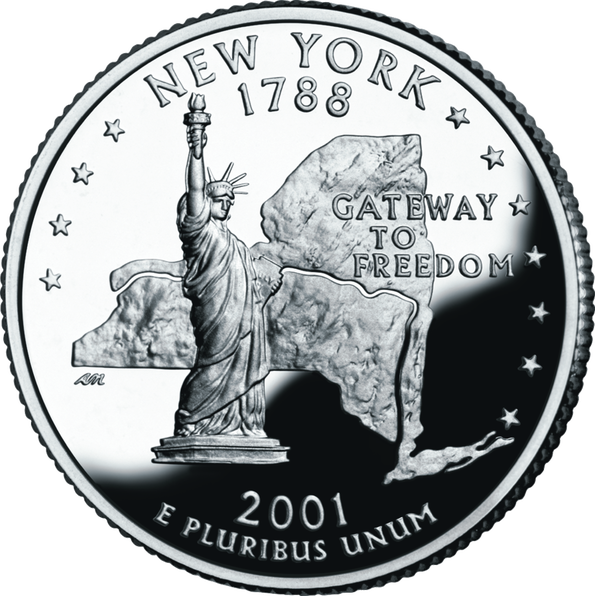 [public domain image]
On this date, July 26, in 1788, New York became the 11th state to join the United States of America.  As the Empire State, that helped our country move 'Ever Upward', it became the state leader in creating the American melting pot that made our citizenship base so diverse and great.
​[If you are using this page as part of your flag ceremony and you WANT TO GO BACK TO 'TODAY'S FLAG CEREMONY' NOW.
​Then, CLICK HERE to return.]
​
​TODAY'S FALLEN SERVICE MEMBER COMMEMORATION: 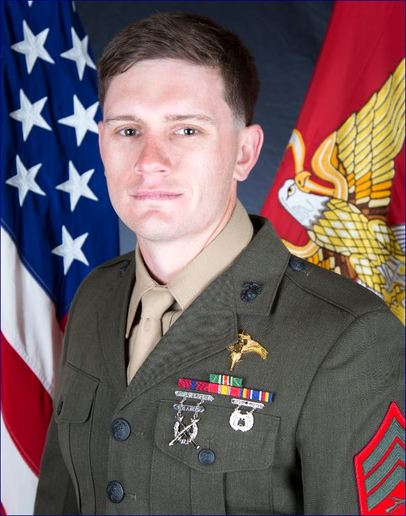 Sergeant Chad Jenson, a member of the 2nd Marine Raider Battalion [USMC - public domain image]
​​
​Today, we individually remember and honor, the 13th of 16 service members killed in the KC-130 crash on July 10th, U.S. Marine Raider Sergeant Chad Jenson of Los Angeles, California.  He was designated as a Critical Skills Operator and was preparing for the first deployment of his 7-year career.

Chad was a Mira Costa High School graduate who played Center and helped lead his Manhattan Beach football team to a championship in 2009.
He stayed in touch and visited his coaches and former players when on leave back home.  They had this to say about Sgt. Chad Jenson:
“This kid was a true American and a true patriot,” said Chuck Arrasmith, Jenson’s offensive line coach at Mira Costa. “He was a man for others. He was a man that doesn’t see a ceiling in his life. He just keeps breaking through and achieving more.”
He as a “silent leader” who “set the tempo for everybody else to follow,” both in high school and in the military.
“He touched so many people’s lives,” Kyle Demarco, his friend and teammate said. “If I have a kid one day, I want him to have the type of character that Chad did.”

We thank and honor Sergeant Chad Jenson, who leaves behind his wife, Jessica, and a stepson, for defending our freedoms at home and abroad.
[Go here to learn more about the life of Chad Jenson]