[​Today's flag ceremony script is below.  We recommend that you read aloud, in the best performance voice you have, all the ceremony text with 2 exceptions: 1) do not read caption text below pictures,  and 2) do not read any text with [brackets] around it.]
Good morning, USA!!!
Welcome to today's
Beacon of Honor
Flag-Raising Ceremony
for Tuesday, July 18, 2017
[3-in-3:  delivering 3 patriotic reminders in 3 minutes] 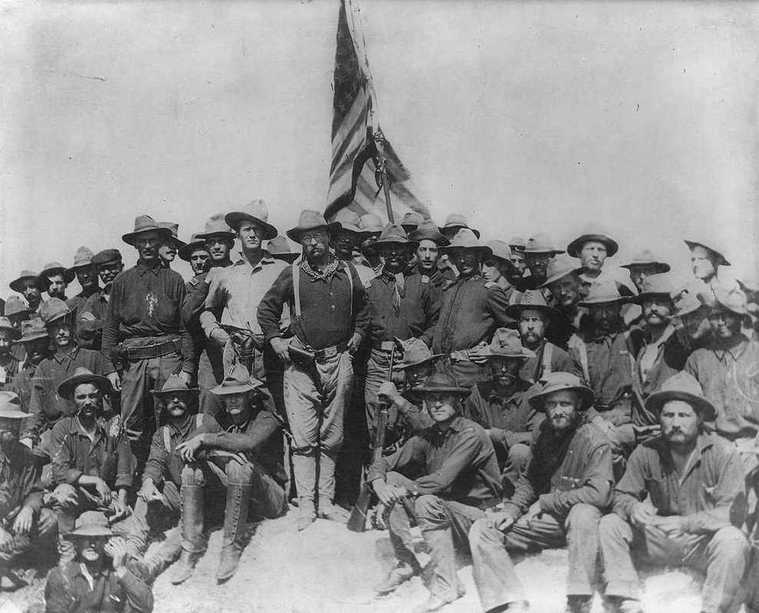 American will to win: Then Colonel Theodore Roosevelt and the Rough Riders after capturing Kettle Hill during the Spanish-American War [public domain image] 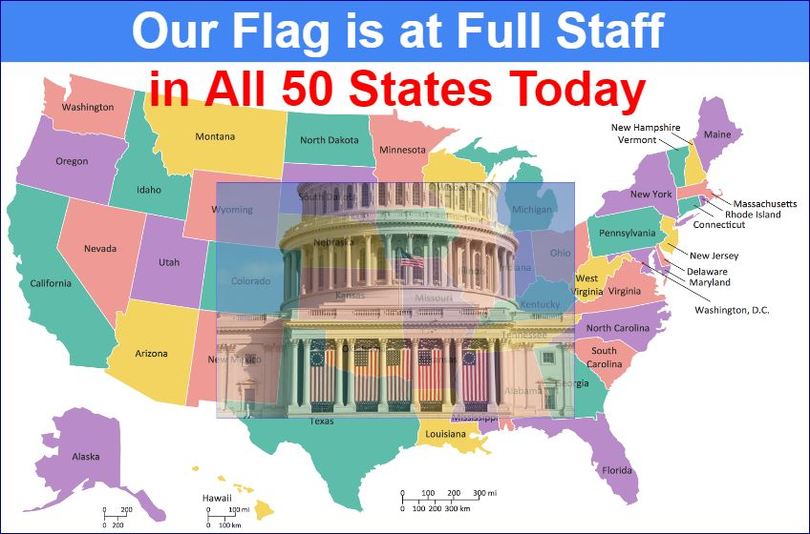 Today, the Beacon of Honor tells us that, across the USA, Our Flag flies at full staff in all 50 states.
​​
[Click here to learn more about today's half-staff honorees and
verify the latest flag status for every state (courtesy of FlagNotify.com)]​ 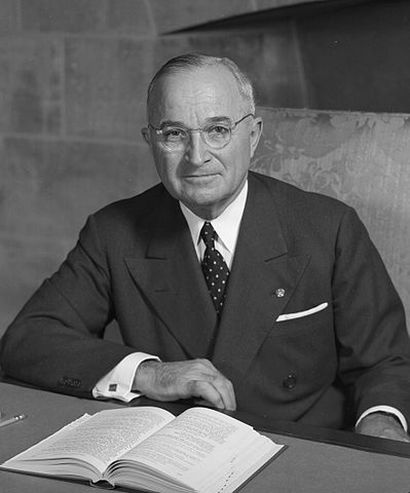 President Harry S. Truman - who put in place the President's order of succession [public domain pic]
​
​
​​[Note:  You're welcome to play 'God Bless the USA' in the background to enhance today's ceremony experience]
​On this date, July 18th, in 1947, an Executive Order was put in place by President Truman which outlined the line of succession if the president dies in office or is unable to fulfill his duties due to health issues.  The line of succession goes from the President, to the Vice President, and then, the Speaker of the House and President of the Senate are next in line.  Twenty years later, this line of succession, created by Truman, became the 25th Amendment to the U.S. Constitution.
​
​TODAY'S FALLEN MARINE COMMEMORATION: 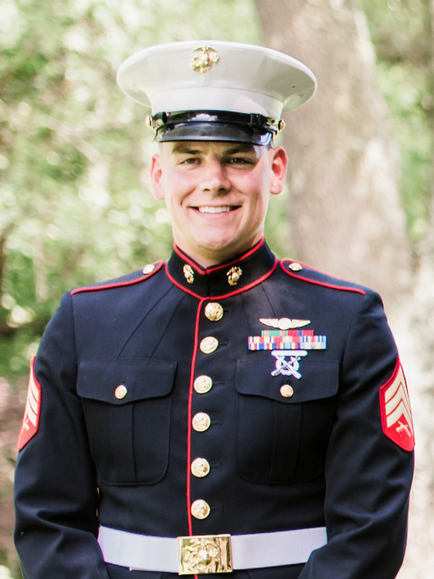 Sergeant Owen Lennon - a crew member and victim of KC-130 crash [Image provided by Lennon family]
​
​Today, we remember and honor U.S. Marine Sergeant Owen Lennon of Rockland, New York.  He was a flight engineer for the KC-130 plane that crashed last Monday, July 10th.  In a recent statement his family released, they said this about Owen:

"In a few short years, he worked his way from private to sergeant, qualifying as one of the youngest flight engineers in the Corps along the way. He was deployed to Afghanistan and over the years his work took him to far corners of the world.  In 2013, a KC-130T plane was named for Owen when he was honored as a Marine of the Year at Stewart Air Base.  Owen was a fine young man with an unmistakable presence.  He recently purchased his first home in Montgomery, New York with the love of his life, Jenn,"

We thank and honor Sergeant Owen Lennon for six years of defending our freedoms and fighting to liberate others.

​In closing, take a moment to reflect upon Our Flag and all the inspiring stories it tells -  especially Sgt Owen Lennon and all those who serve to defend our Constitution. 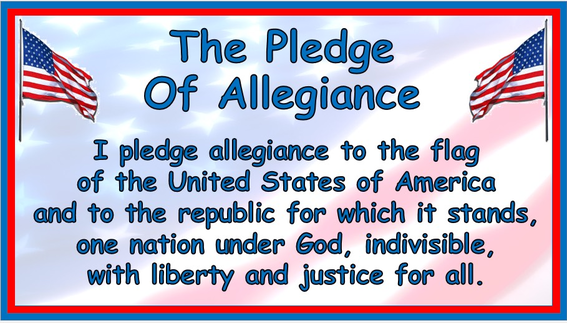 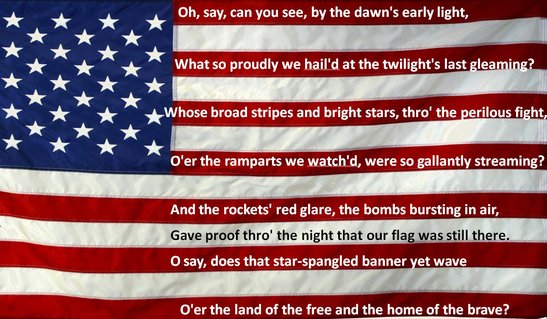