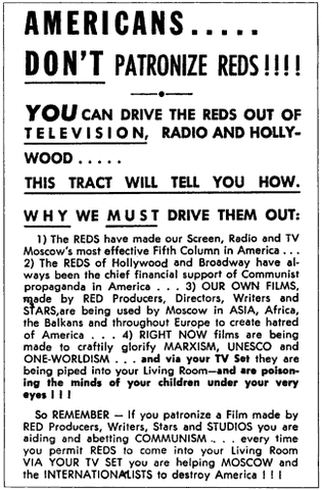 1950s anti-Communism propaganda targeting U.S. entertainment industry
One this day in history, April 5th, of 1951, Julius and Ethel Rosenberg were sentenced to death for espionage.  They were convicted of sending secrets to the Soviets - including information about the atomic bomb.  Americans believed that it was this information that allowed the Soviets to develop their own atomic bomb.  As a result, they were sentenced to death.
​ 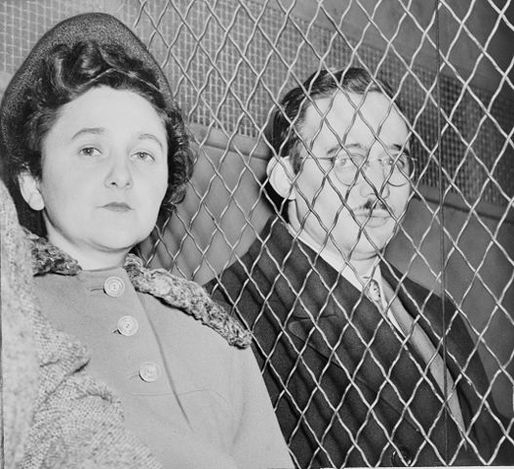 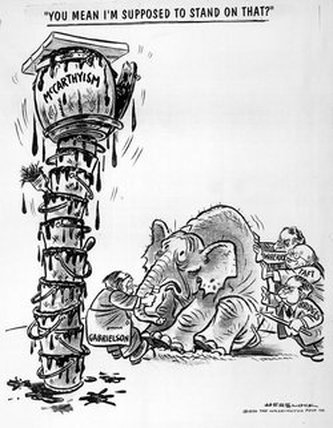 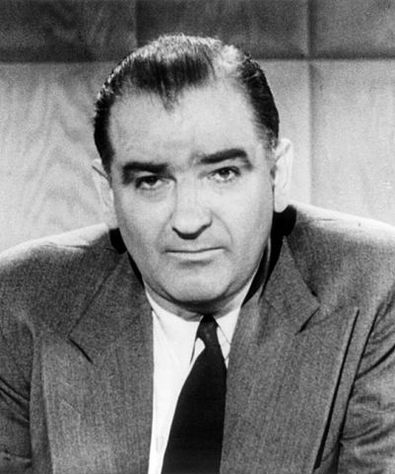 Senator Joseph McCarthy
Why does this matter today?​
This is important because it was the height of the second red scare in America.  This was a period of time in which Americans were fearful of Communist spies in the government and it led to Wisconsin Senator Joseph McCarthy accusing many different state officials of being Communist spies.  This became known as McCarthyism and fear and paranoia griped the nation as a result of the fear of Communism.  Today's fear of the 'Reds' is external to the US and focuses on the nuclear capabilities and unnerving leadership of North Korea and China.​