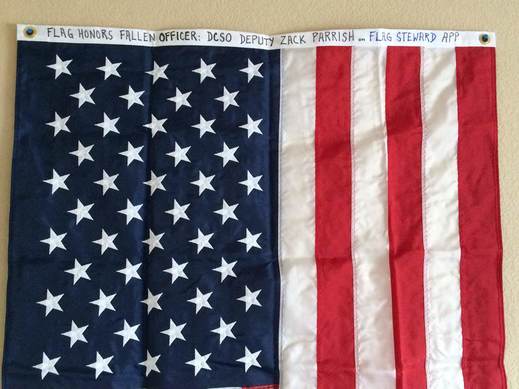 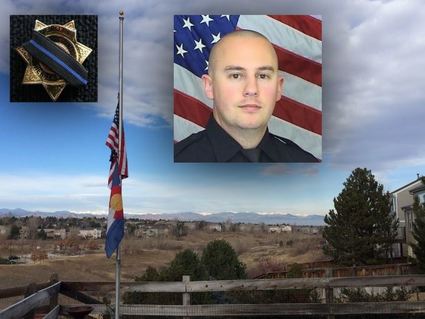 End of Watch on Dec. 31, 2017 in Highlands Ranch, CO
Sheriff's Deputy Zackari Parrish was shot and killed while responding to a disturbance by a mentally unstable man that Zack wanted to help. The assailant ambushed Deputy Parrish and his fellow officers with more than 100 rounds of gun fire. Four other police officers were wounded.
We honor and thank Douglas County Sheriff's Deputy Zackari Parrish for serving & protecting our community.​
Please, pray for his wife, two young daughters, and the rest of his family in mourning. 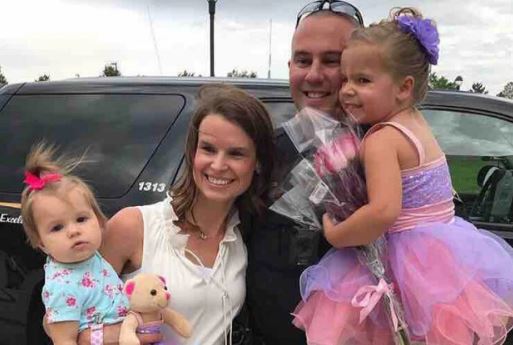 Zackari Spurlock Parrish III was born February 21, 1988 in Nashville, TN
Played baseball (infielder) for Second Baptist High School in Houston, TX
Graduated from Second Baptist HS in 2006
Graduated from Dallas Baptist University in 2009 - where he met his future wife
Married Grace Moehlenpah in 2009
He loved music, the outdoors, sports, but his family most ;)
Left banking / finance career to become a police officer
Graduated from Arapahoe Community College Law Enforcement Academy in 2014
Served as Caste Rock Police Department Officer 2015-2017
Hired by Douglas County Sheriff's Office as Deputy in 2017 (Badge #1721)
Killed in the line of duty on December 31, 2017
Zack Parrish, 29, survived by his wife Grace, a 2006 MVHS graduate, and 2 young daughters​ 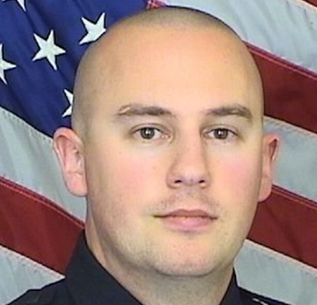 ​Inspirational Quotes about Zack Parrish:
... from his HS & college best friend, Nathan Rees ...
"Growing up, he (Zack) really did love and care about his sisters. He so much wanted to be a protector, and I think that's why he eventually left the thought of doing business. ... He wanted to protect people."

...from his wife...
"... had Zack known someone on his team was going to die that night, Zack would have said, 'I'm still going in there, I will put my life on the line.'”
GO HERE to review his Officer Down Memorial Page (ODMP.org) and leave a note of reflection

GO HERE to examine an article about "What We Know" of Zack Parrish's life
These quotes and actions described by Parrish's teammates reinforce his inspirational leadership and commitment to serve others.
Parrish’s Sergeant remembered Zack’s last words in the conversation where deputies planned how to approach the call. Never fearful and ready to tackle any challenge, Parrish positively and confidently stated, “OK, let’s go” as he led his teammates.

And Michael Doyle, one of the deputies wounded on the call, remembered Parrish’s courage to place himself in a dangerous situation. He watched Parrish take the lead walking first through the door, and Doyle said he followed. “I would do it again without hesitation because that’s the kind of influence he had on everyone around him.” 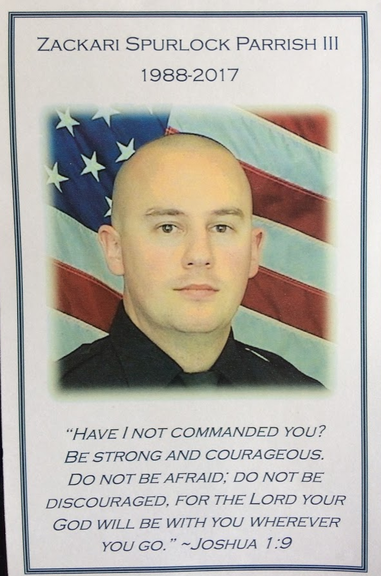 Zack Parrish was ...
"Eager to Work, Eager to Serve"

PATRIOT POPPY says, I WANT YOU to help recruit more Flag Stewards.
So, copy this link, post it to your social networks, and promote your inspiring Interactive American Flag.
And, CLICK HERE to send them a link to install the Flag Steward app.
MVHS Students ...
[ YOU HAVE THE POWER TO CUSTOMIZE THIS PAGE!  Follow a short video tutorial, get access to this page from Flag Steward staff, and then you can showcase the Patriots that inspire you to stand proudly during Our Flag ceremonies.  You can do it!  Email Staff@FlagSteward.org for access to this/your page now.  PS - If a 49-year old Jarhead Marine can build this website than you can certainly handle customizing this page to your liking. ] 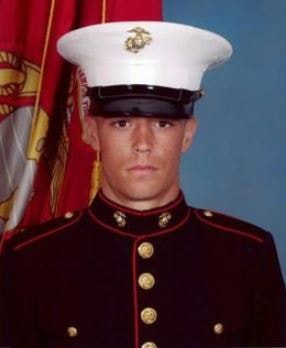 GO HERE to learn more about Cpl Max Donahue by virtually visiting the Highlands Ranch street sign named in his honor and now relaying his story to citizens nearby.
Thanks for visiting this Flag Steward Awakened Flag and reviewing today's 'Reminders from Our Flag'.  We appreciate your support of our nonprofit program and mission to build more informed and inspired citizens.