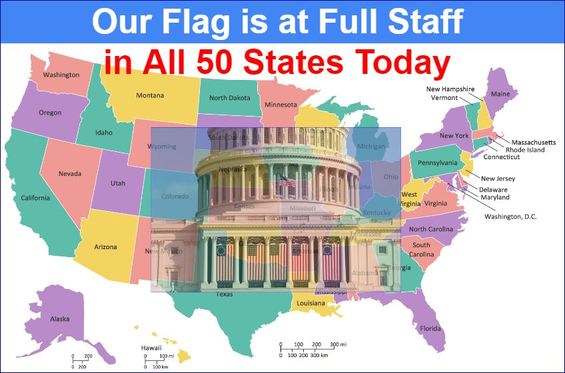 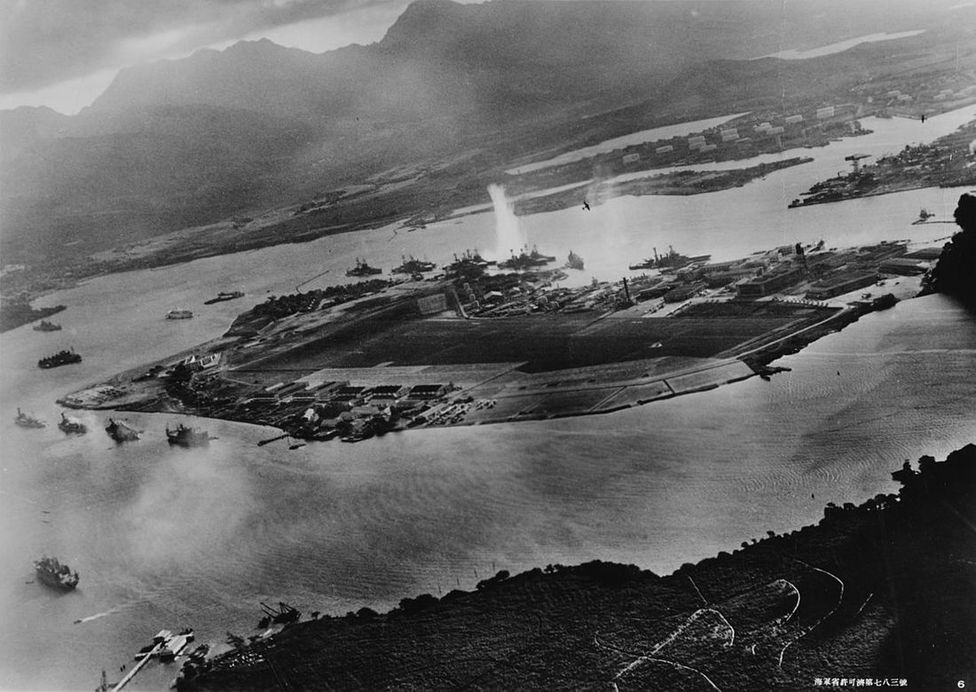 How many of you know a relative who served in the military during World War II?
​​In closing, today's 'Slice of Americana' serves up ... 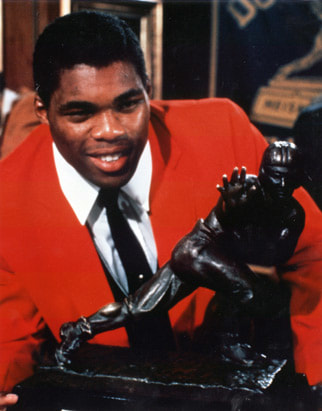 [ = fair use - educational pic ]
​that ... OTD in 1982, Herschel Walker, a Running Back playing for University of Georgia, won the Heisman Trophy.