Our Flag's Daily Briefing
for Friday, November 24, 2017
The Beacon of Honor - Awakens Our Flag ... to Inform and Inspire Patriotic Citizens ...
TODAY'S FLAG STATUS: 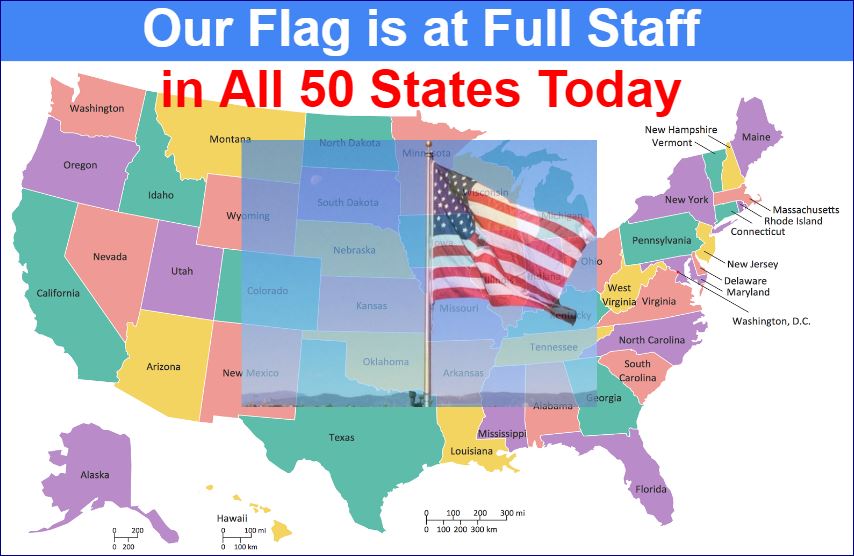 Across the USA, Our Flag flies at full staff.
​​[Click here to learn more about today's half-staff honorees and verify the latest flag status for every state (courtesy of FlagNotify.com)]​
​​​
​TODAY'S REMINDER FROM OUR FLAG:
... Happy B-day to the 12th U.S. President ... 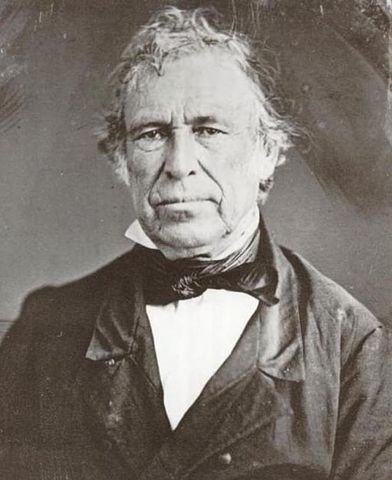 [ President Zachary Taylor in 1850 =public domain image ]
​On this date, November 24, in 1784, Zachary Taylor was born in Virginia on his rich family's plantation. He served in the army for 25 years - protecting frontier settlers from Native Americans and winning important battles during the Mexican-American War in the 1840s.  His nickname was "old rough and ready" because he dressed himself in old, dull clothing.  He was elected as our 12th U.S. President in 1848 - just after returning as a hero of the Mexican-American War.  He only served as President for 4 months because he became ill and died on July 9, 1850.  During his short presidency he helped start the 1848 Gold Rush.
​
​TODAY'S FALLEN SERVICE MEMBER COMMEMORATION
powered by: 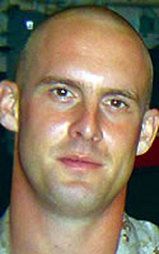 Marine Sgt. Nicholas S. Nolte
Died November 24, 2004 Serving During Operation Iraqi Freedom
25, of Falls City, Neb.; assigned to 2nd Low Altitude Air Defense Battalion, 2nd Marine Aircraft Wing, II Marine Expeditionary Force, Marine Corps Air Station Cherry Point, N.C.; died Nov. 24 at the National Naval Medical Center Bethesda, Md., of injuries sustained Nov. 9 from enemy action in Anbar province, Iraq.
[summary courtesy of Military Times' Honor the Fallen website]
​​
We honor and thank Nicholas Nolte for defending our freedoms and fighting to liberate the lives of others.
GO TO to this article to honor him and learn about his life and family
​[Serving up a slice of Americana]
[ ​... Did you say "55 rebounds" by one man in an NBA game? ... ] 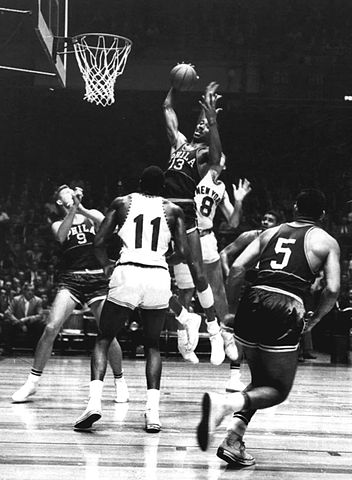 [ = public domain pic ]
​[  On this date, November 24th, 1960, Wilt "the Stilt" Chamberlain, as a Philadelpia Warrior, grabbed an NBA record 55 rebounds in one game versus the Boston Celtics.  ]